You’re only replaceable if you think you can be replaced, says Syra Yousuf 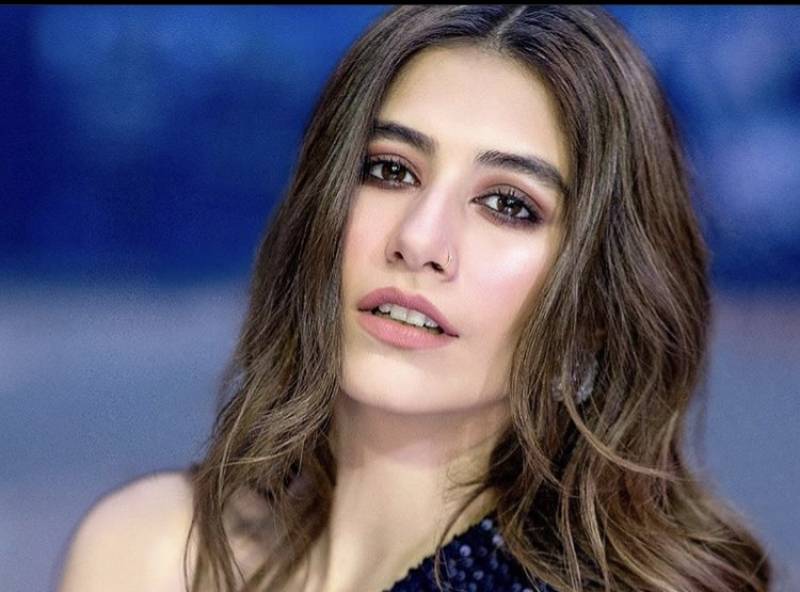 Everyone looks gorgeous with a full face of makeup, but it’s even better when they look equally as beautiful with no makeup on at all.

Popular actor Syra Yousuf recently uploaded a no-makeup picture of herself on Instagram and people couldn’t get enough of her beauty.

However, when one user sympathised with her for “being replaced,” Syra had the best response ever.

For years, Pakistan has had a full-on obsession with Syra Yousaf and Shahroz Sabzwari’s relationship. The news of the actor’s divorce and rumours of Sabzwari’s companionship with model Sadaf Kanwal, has now led to people going on about how someone can “be so beautiful but still replaceable.”

This distasteful comments hasn’t settled well with many as they believe that a woman of her stature can never be replaced.

So when someone commented below Syra’s picture in an attempt to sympathise with her, she responded by saying, “You are only replaceable if you think you can be replaced.”

The former VJ’s comment has been all over social media platforms and fans are supporting her through it!