Noor Bukhari all set to get married for the FOURTH time! 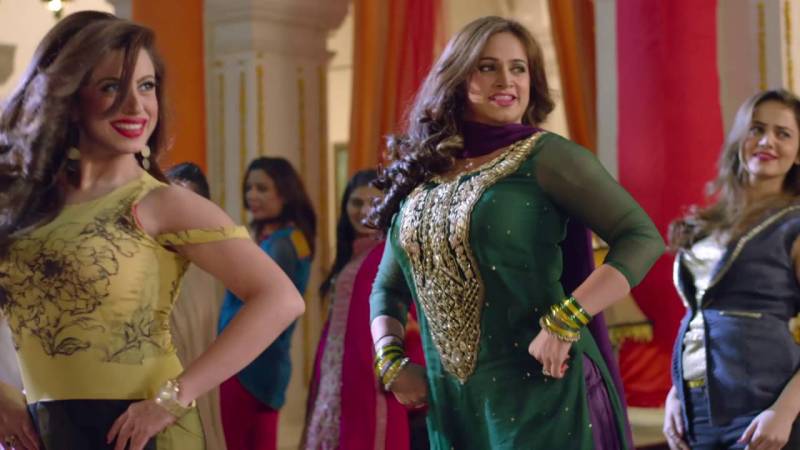 Noor Bukhari, the Pakistani film star who's famous for her weddings, is all set to get married for the fourth time now, according to sources.

Debuting as a child star in the mid 90's, Noor was recently seen in Ishq Positive alongside Wali Khan.

Noor married her first husband Vikram in 2008, but it didn't work out with him.

A few years later, Noor had married Awn Chaudhry and this was her third marriage.

Noor recently revealed her marriage with Wali Khan, and kept it a secret for long saying, "I was waiting for the right time to make the announcement."

We hear you, woman!

Let's just hope this one works out for long.