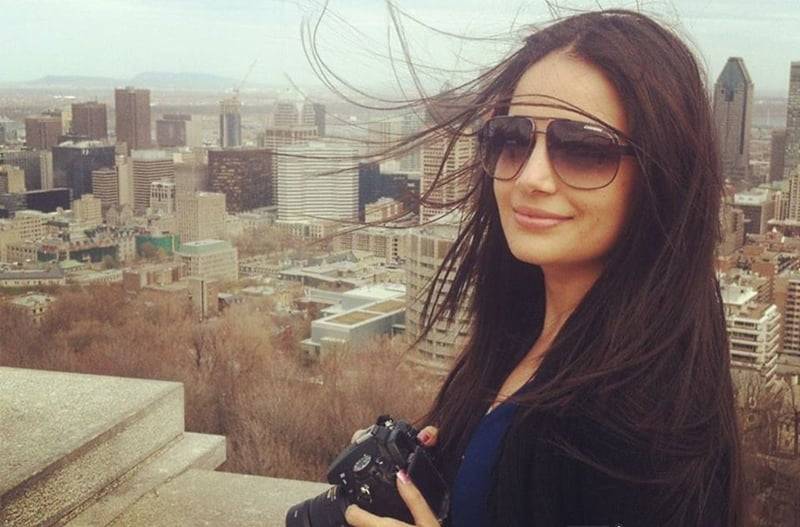 Reham Khan, ex-wife of Pakistan Tehreek-e-Insaf (PTI) leader Imran Khan says that she picked up Armeena Rana Khan for her movie 'Janaan' that she co-produced because "Armeena had an accent and intonation."

According to an interview she gave to a leading local paper, she stated that the character had then been written 'keeping Armeena in mind.'

"Her petite frame and her delicate voice was what I was looking for, to describe how a woman can be strong despite being very feminine," Reham further stated.

Further, Khan stated that she needed an overseas actor but someone who could speak Urdu too.

”It gives me even more courage to stand tall and not allow any negativity to be a hindrance in way of what I want to achieve, and I will work with newcomers in the industry too," Reham Khan claimed.