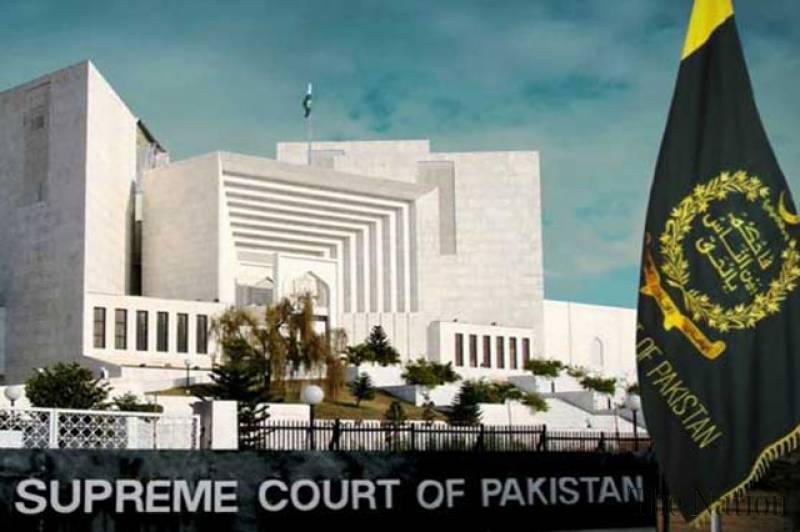 It is clarified that the news item is totally false, baseless, concocted, stage managed and the figment of the mind of the reporter.

Such misleading stories based on character assassination campaigns and casting aspersion on character and conduct of any dignitary through media trial are condemnable that sensationalise a non-issue. Therefore, the news package is condemned in the strongest possible words.

The notice was taken on the note of Registrar that based on transcript and CD of news package aired by the Din Tv Channel on 18 November.

The note stated that the news Channel has maliciously tried to malign the Hon’ble Judge and brought on media something which has never happened.

This amounts to a dirty attempt to tarnish the image of this August Court which is extremely damaging for the judiciary as a whole.

The News Channel has deliberately tried to create sensationalism by claiming that it has succeeded in getting this news exclusively and by doing so the channel has created suspicion in general public about an issue of national importance which is subjuidice before this Court.

Further, it is a deliberate attempt to damage the reputation of this August Court, as the news package has been uploaded to the social media which has elicited unwarranted comments from the public.

The contents of the news package are totally baseless, ill-intended and stage managed.

The airing of such news on TV channel about a subjuidice matter is nothing but to malign the institution of the judiciary and to bring the Hon’ble Court and Hon’ble Judges into hatred, ridicule or contempt.

It further tends to prejudice the determination of a high profile case. Therefore, the said news Channel has tried to obstruct the judicial proceedings being conducted by larger bench of this August Court.

Showing deep concern over the issue the Hon’ble Chief Justice of Pakistan has directed the office to issue contempt notices to all concerned (i.e. Reporters, Anchorperson, Producer, Director News, Management of Din TV News Channel and any other person(s) behind this mischief) immediately for their reply / concise statements and appearance before the Court on 28 November at Islamabad.