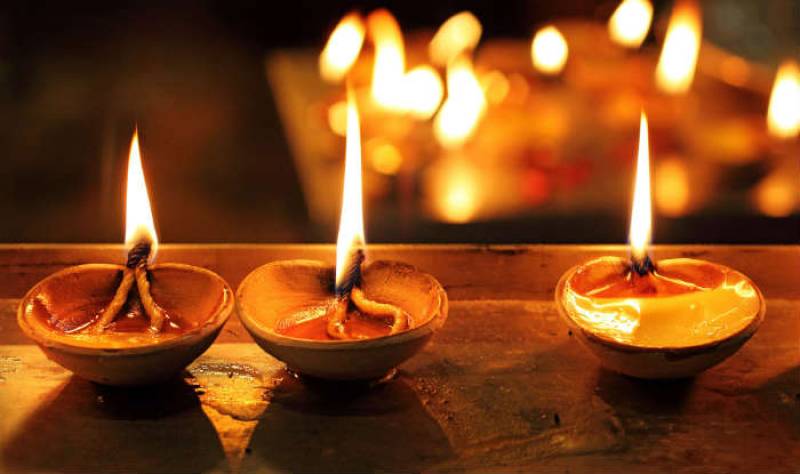 NEW DELHI - On the auspicious occasion of Diwali, India announced the decision to grant medical visas to all Pakistani deserving cases pending.

In a tweet on Thursday, External Affairs Minister Sushma Swaraj said: "On the auspicious occasion of India's Independence day, we will grant medical visas in all bonafide cases pending with us."

To a request for a visa by a Pakistani woman named Amna Shamin, whose father is already in Delhi for treatment and she wants to visit him, Swaraj said, “Please contact Indian High Commission in Pakistan.

We will allow this.”

She had directed the Indian High Commission in Islamabad to issue a visa to a Pakistani child for medical treatment in India.

The child’s father, Kashif, had requested Swaraj on Twitter to grant medical visa for treatment of Abdullah, saying he needed post-liver transplant evaluation in India.

“The treatment of your child must not suffer for want of medicine. I have asked Indian High Commission to issue medical visa. @ChachaKashif,” the minister tweeted.

Kashif had said the child’s medicines were about to finish and he needed immediate medical consultation in India.

In another tweet, Swaraj said a medical visa has also been approved for a Pakistani woman, who wants to undergo liver surgery in India.

The woman’s son, Rafique Memon, had requested Swaraj to intervene and grant visa to his mother.

Swaraj also responded positively to a request for a visa by Nazir Ahmed, whose eight-year-old child Mohammad Ahmed was awaiting medical visa for a year.

“We will issue visa to facilitate treatment of your 8- year-old child in India,” she said.

Swaraj has been taking a sympathetic approach in granting medical visas to Pakistani nationals, notwithstanding strain in ties between India and Pakistan over a host of issues, including cross-border terrorism in Jammu and Kashmir.-Online