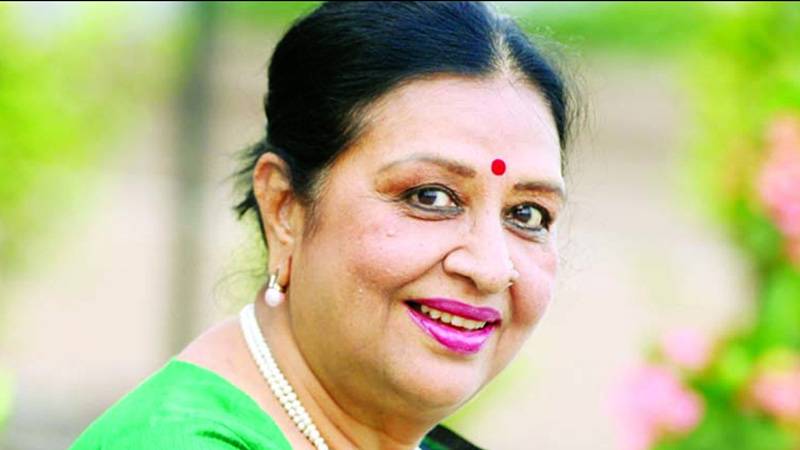 The legendary actress Shabnam is returning to Pakistani screens with Mohini Mansion Ki Cinderella on Bol Entertainment. The series is directed by Ali Tahir (Teen Bata Teen, Chambaili). The music of the drama series will be composed by Sahir Ali Bagga (Coke Studio, Balu Mahi). 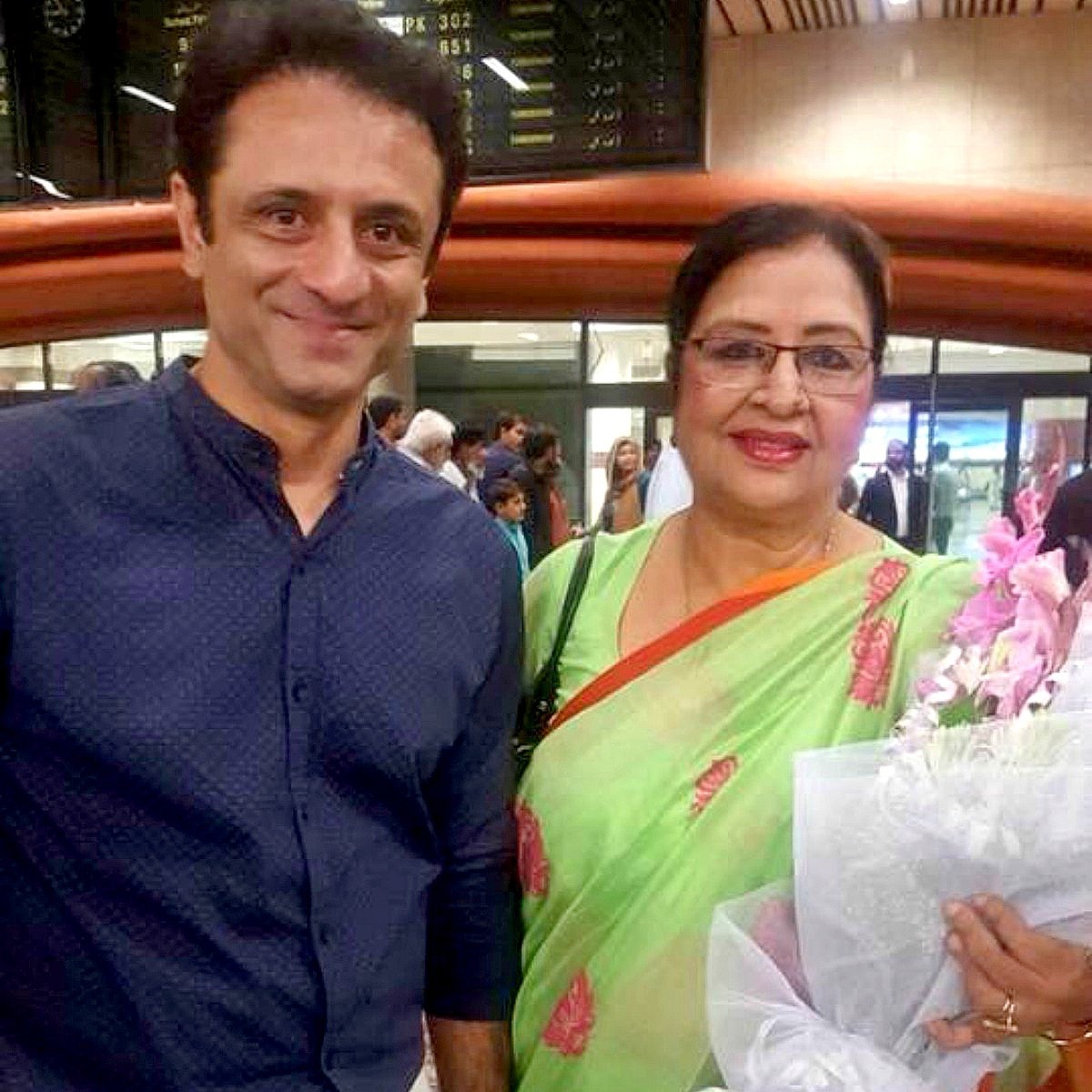 The series will comprise 52 episodes. Interestingly, Shabnam is playing the role of her own superfan.

Writer Fasih Bari Khan of 'Quddusi Sahab ki Bewah and Mohabbat Jay Bhaar Main' said, "Shabnam's character is going to really fun. Her name is Shabana Jharna, who's a diehard Shabnam fan! You know the kind who keeps a record of everything their favourite star has done? That kind of devotion. Shabana has grown old but still 'speaks in dialogues' like Shabnam did, wears her sari like Shabnam does."

Fashi further commented, "Like all of my work, this drama is also based on stories of the common man. The drama explores the lives of a whole neighbourhood set in 1992 Lahore."

The drama will also star  Rubya Chaudhary, Feryal Gauhar and the one and only Qavi Khan.

We are so excited for this drama. It will air on Bol Entertainment in January 2018.