No one will be allowed to oppose Pakistan Army: Tahir Ashrafi 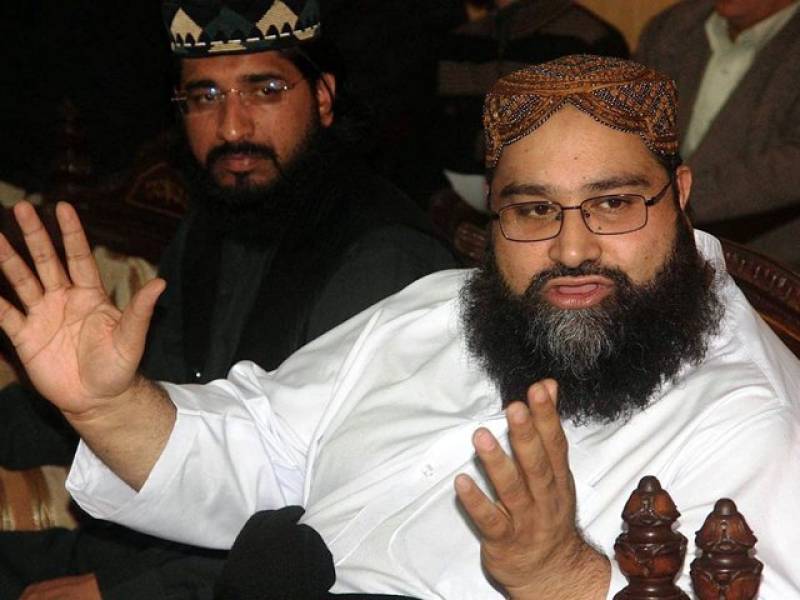 LAHORE – Prime Minister’s Special Assistant on Interfaith Harmony Maulana Tahir Mehmood Ashrafi has said nobody will be permitted to speak against the Pakistan Army.

Addressing the Istehkam-e-Pakistan Conference at the Alhamra Hall Sunday, Ashrafi said Nawaz Sharif and Asif Zardari have just a single plan and it is simply to spare themselves from court cases and to secure their looted cash.

Traitors would be responded in the same words they used against respected generals, he said. Nawaz himself is a dictator who could not even bring democracy to his own party.

Ashrafi He also thanked the students of madrassas for boycotting PDM’s Gujranwala anti-government rally. Together we will thrash the conspiracy against Pakistan and our beloved army at the international level to curb sectarianism in the country, he added.

Special assistant to PM said Interfaith Harmony Council comprising all schools of thought are being formed, through which issues can be resolved at the local level. Prime Minister Imran Khan will be briefed about the council next week.

He also mentioned the assassination of Maulana Adil Khan as a great loss for Pakistan It is a challenge for the provincial and federal government to arrest the killers, he added.