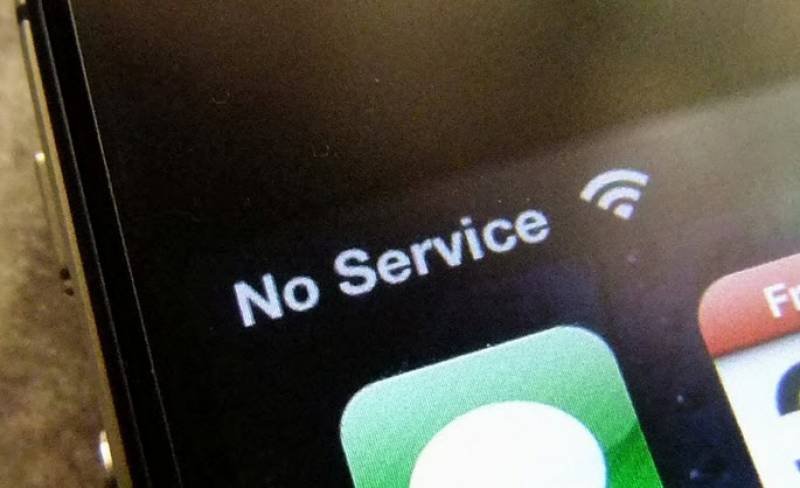 KARACHI – The mobile phone services have been partially suspended in parts of Pakistan as part of security measures during the observance of Eid Milad-un-Nabi (PBUH).

The decision was taken in a bid to foil any untoward incident as a number of rallies, and processions will be held today across Pakistan.

The authorities have suspended cellular services along the route of Eid Milad-un-Nabi processions in Sindh capital, per reports. Gujranwala, Quetta, and several other cities are also affected by the service suspension.

Pakistanis are observing Eid Milad-un Nabi today with religious fervor while the government has also announced a public holiday on the occasion.

The day dawned with 31 and 21 gun-salutes in the federal and provincial capitals respectively to pay homage to Prophet Muhammad (PBUH).