Bill Gates was warned against sending ‘flirty’ emails to a female employee in 2008: reports 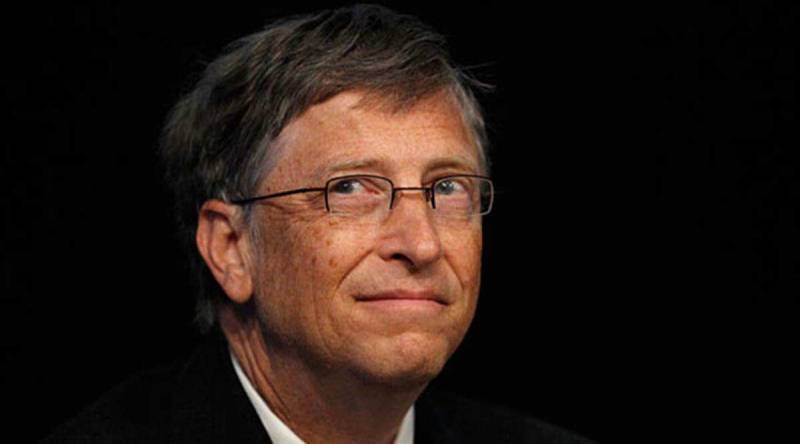 WASHINGTON – Microsoft co-founder Bill Gates sent ‘flirtatious and inappropriate’ emails to a female employee at the company in 2007, a report of Wall Street Journal revealed.

It was reported that two of the senior executives of the tech firm discovered inappropriate conversation between a mid-level staff member while Gates did not deny these exchanges, saying “they were a bad idea in hindsight and wouldn't happen again”.

However, Gates's spokesperson negated the allegations terming them “false and recycled rumours”.

Meanwhile, the matter was later closed, and no further action was taken because there had not been any physical interaction between the two sides.

American business magnate Bill Gates and his wife Melinda announced divorce on Monday.  The announcement was made ...

The incident came more than a decade before similar alleged behavior led the tech giant to hire a law firm in 2019 to investigate a letter from an engineer who said she had a sexual relationship with Microsoft owner over several years.

The 65-year-old was Microsoft’s CEO until 2000 and since then has gradually scaled back his involvement in the company.

Bill Gates and his wife separated in August this year after nearly 3 decades. The former couple still co-leads the Bill and Melinda Gates Foundation, the philanthropy organization they founded together.