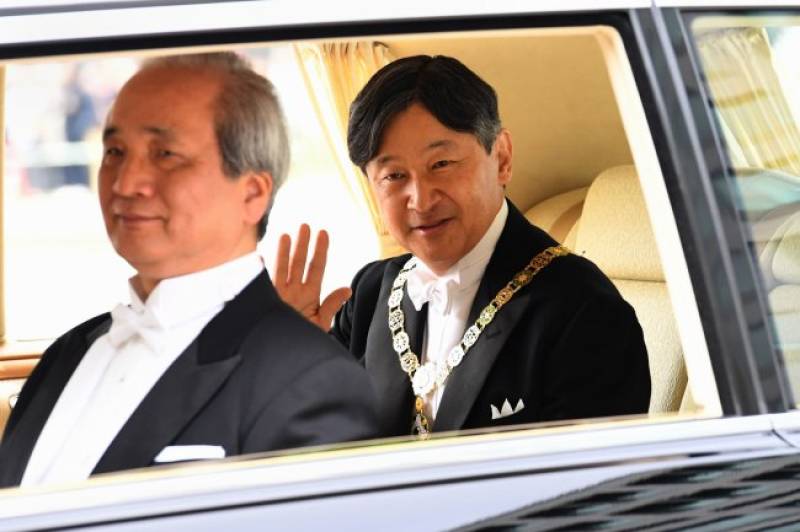 In a ritual on Wednesday at the Imperial Palace, 59-year-old Naruhito inherited the royal regalia that serves as ceremonial proof of his ascension, including a sacred sword and jewels. A more extravagant enthronement is set for 22 October, which will involve visits from heads of state and government from around the world, a series of banquets and a parade through the streets of Tokyo.

"In accordance with the constitution, I vow to fulfill my responsibilities as a symbol to the nation and the people of Japan," Naruhito said in a short speech at the Imperial Palace. "I wish for happiness and prosperity for the nation, and for world peace." 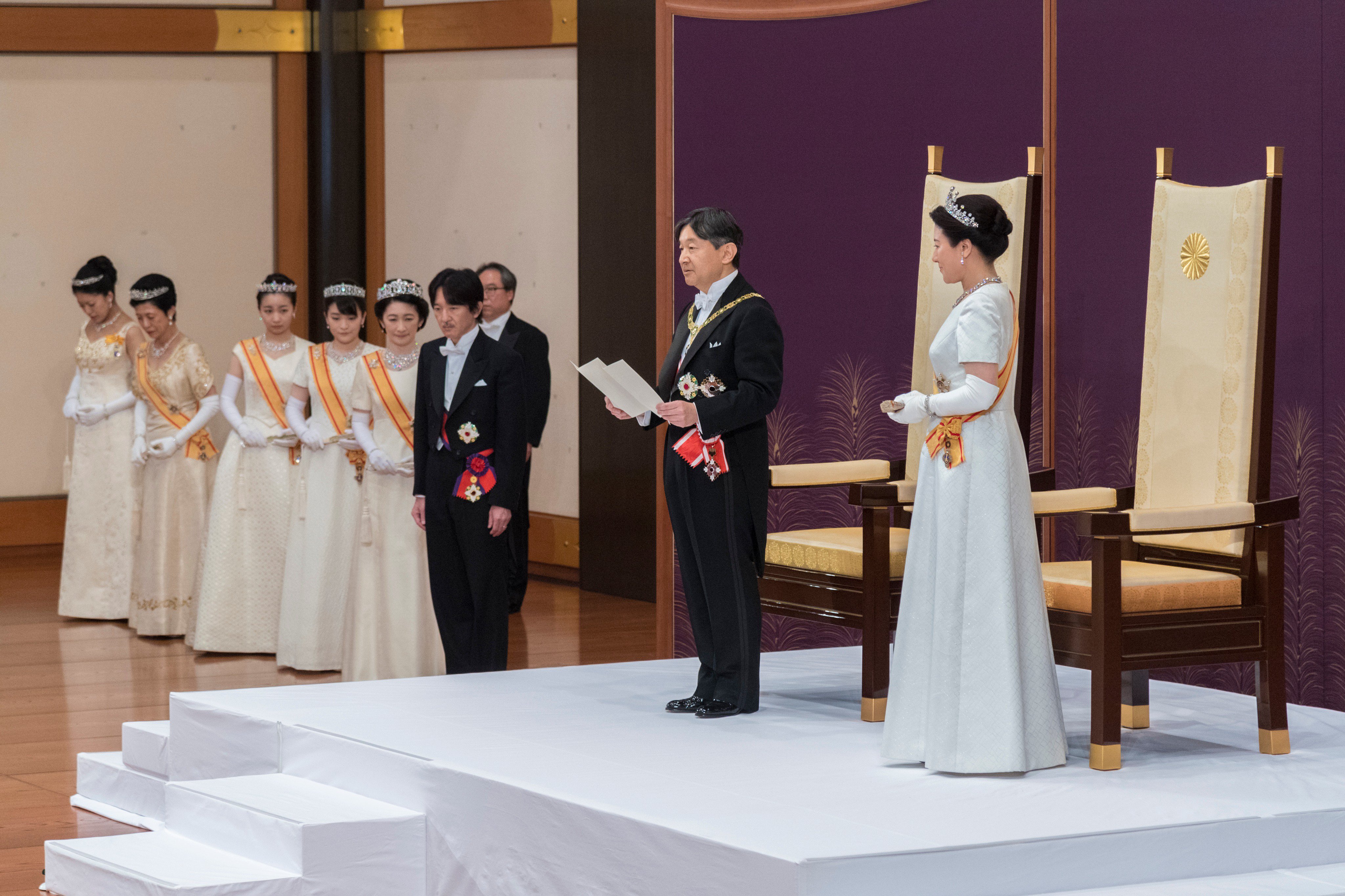 A new imperial era called Reiwa, which means order and harmony - has begun and will last throughout his reign.

While his position no longer bestows political power or the status as a living god, Naruhito will serve as the symbol of the nation. He'll bring an international background to the role, having spent two years studying at the University of Oxford in his twenties. His wife, Masako, a former diplomat, studied at Harvard University, as well as Oxford.

Naruhito is the eldest of the three children born to Akihito and Michiko. He was raised from birth to be emperor, graduating in 1982 from the department of history at Gakushuin University in Tokyo, a school favoured by the Japanese imperial family. He later researched medieval water transport at Oxford. 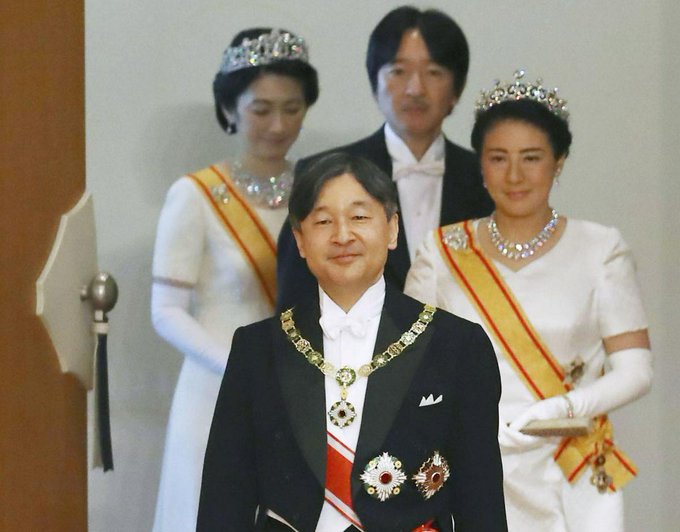 His 85-year-old father Akihito became the first emperor to abdicate in more than 200 years on Tuesday. He affirmed his abdication at a ceremony attended by about 300 political leaders and dignitaries, including prime minister Shinzo Abe, who thanked the "emperor emeritus" for his reign and praised him for giving the Japanese people "courage and hope for tomorrow".

Members of the public will be allowed into the grounds of the Imperial Palace on Saturday to see the new imperial couple and other members of the family wave from a balcony.