Why was Yuvraj Singh arrested? 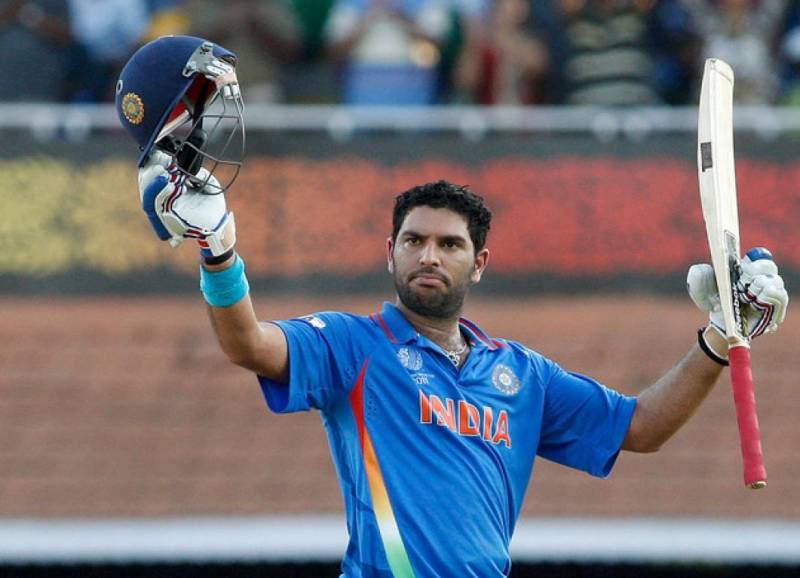 Haryana police arrested Yuvraj on Saturday and released him on bail after three hours of interrogation.

Yuvraj, 39, had earlier apologised for the "unintentional remarks" and said he was "misunderstood" after his June 2020 Instagram live video with ex-teammate Rohit Sharma - that had his comments on leg spinner Yuzvendra Chahal - was widely shared on social media, triggering outrage across the country.

An FIR had been filed against Yuvraj based on a complaint by lawyer Rajat Kalsan.

In a long clarification post on Twitter in June 2020, Singh had expressed regret "if I have unintentionally hurt anybody's sentiments or feelings", adding that his "love for India and all its people is eternal".