Thirsty snakes slither into Australia's toilets in search of a drink 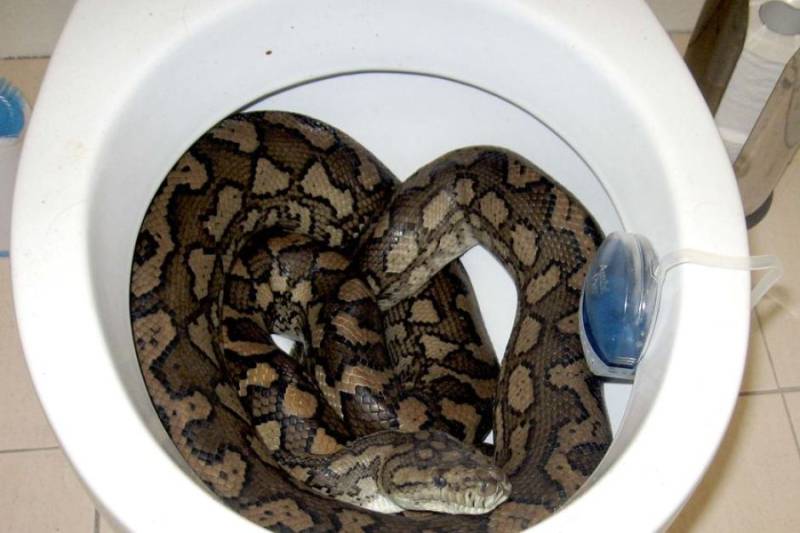 TOWNSVILLE, Queensland (Web Desk) - Imagine going to the bathroom and finding a huge python curled up inside the toilet bowl. That happened not just once but twice in the Australian city of Townsville this month.

Elliot Budd, who works as a snake catcher in the northeastern city in Queensland, received two calls in the past two weeks to remove snakes that had snuck their way into people's toilets, reported CNN. 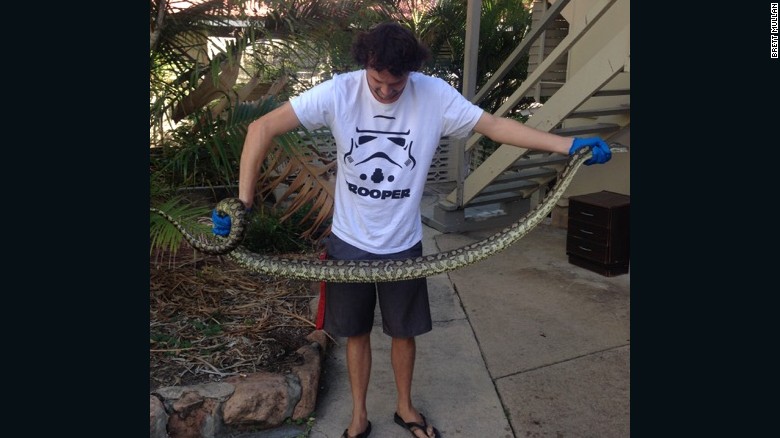 When he was called in a second time for a 'snake-in-a-toilet' situation, he thought somebody was pranking him.

"It was on the 12th. That one the lady told me on the phone that it was in the toilet."

Budd believe it's the dry spell the region is experiencing right now that's driving the animals to hide out in people's toilets.

"It just comes down to the fact that it's really dry right now and they're looking for water and it is mating season right now," he said.