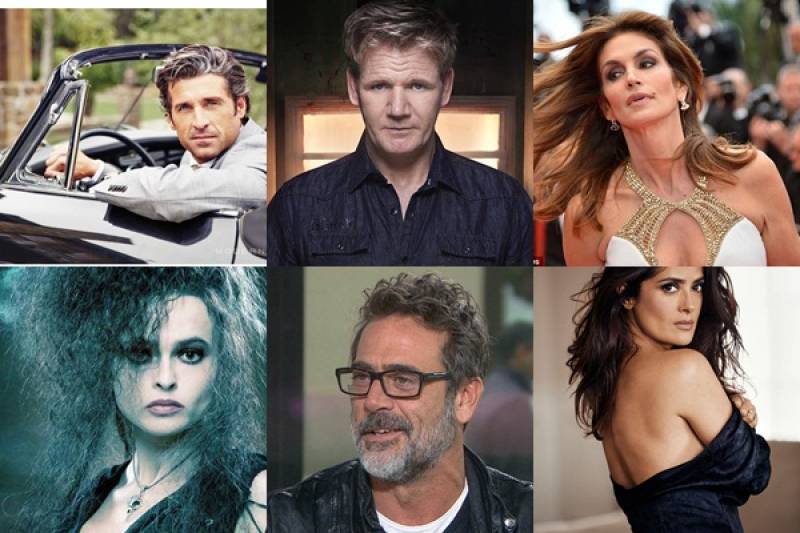 Yes, you read that correctly. We are going to give you a list of 11 celebrities who are too hot to be fifty, but regardless, have turned/are going to turn fifty this year!

You ready? Let's do this: 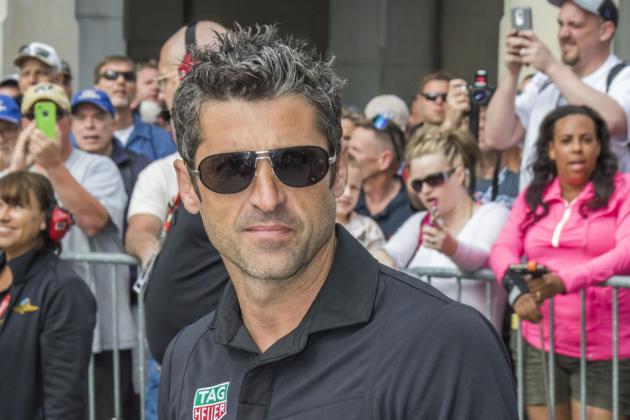 Holy Bolognese! This one just doesn't seem to age does he? We are in awe of Dempsey's EXTREMELY hot looks at the age of fifty. Wonder how women around him feel all the time. Yep, this one's a breath-stopper! 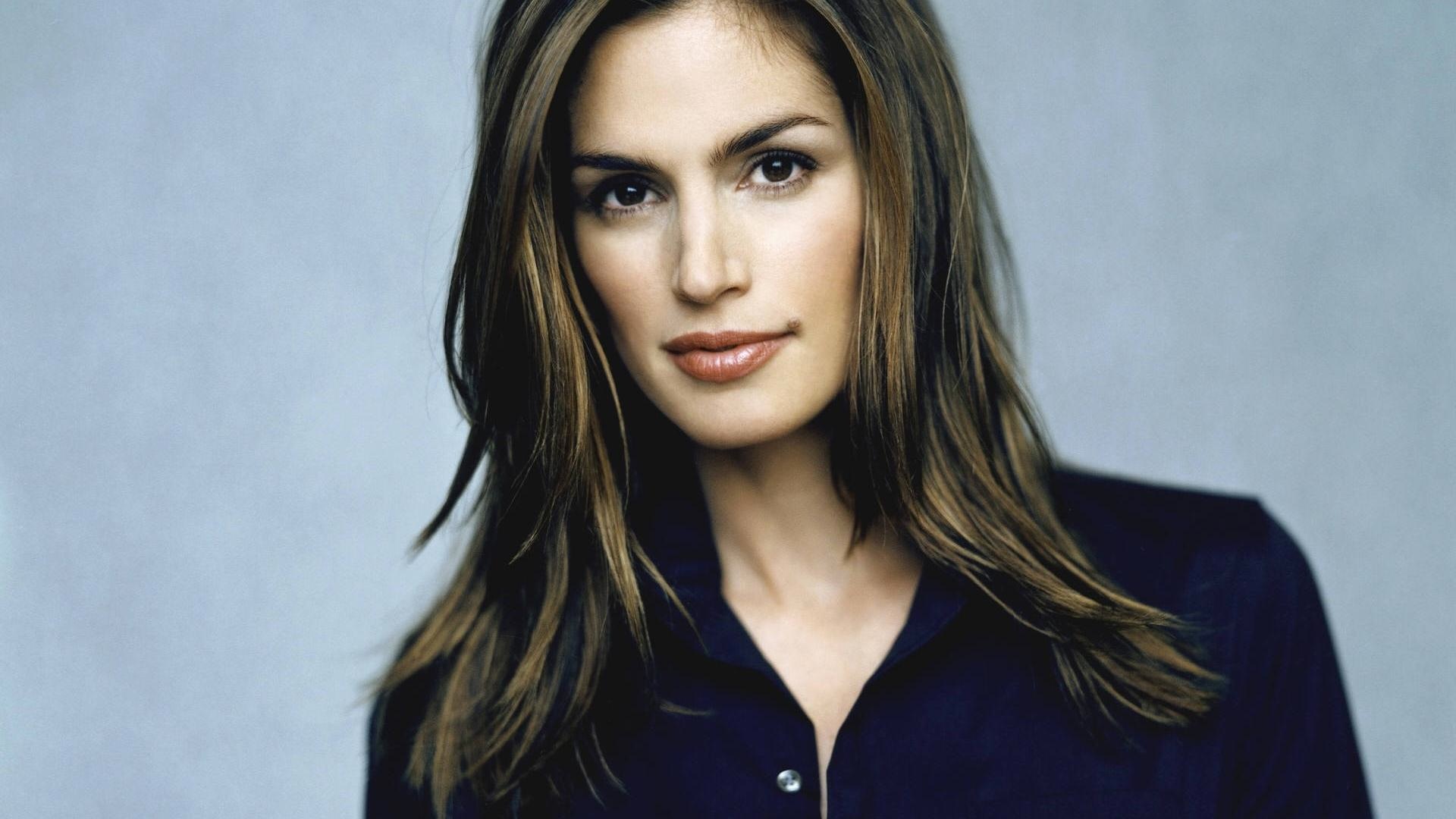 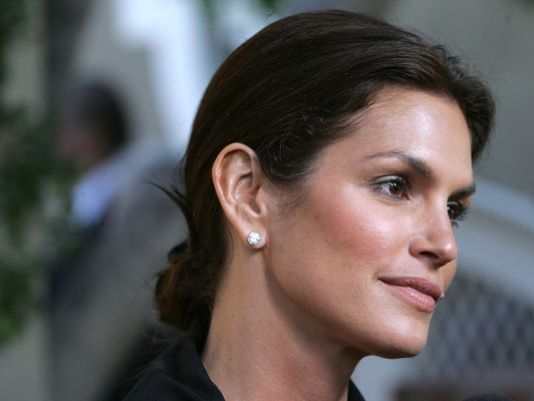 Cindy doesn't even need to open her hair to look hot, I mean just look at her! 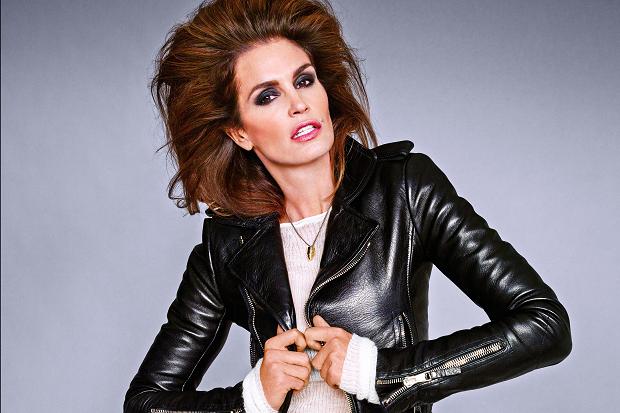 The 70's bling! Cindy sports wild hair and a sexy leather jacket for that extra oomph! Hot as ever at 50, we just can't get enough of her. 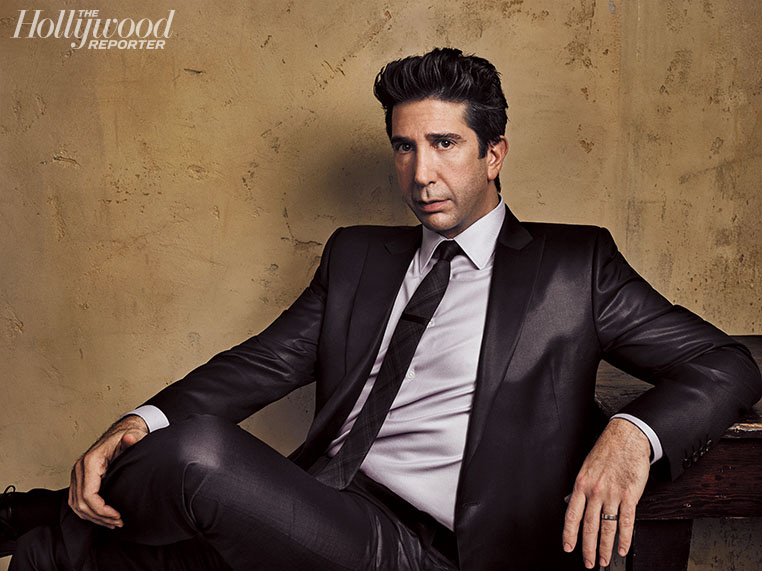 The 'Friends' member is still the same handsome, puppy-dog eyed man he was once!

Could he have gotten any hotter? Schwimmer at age 50 looks his best.

Looking sharp as ever, Ramsay turns 50 this year too! We love how he's always seen screaming and pressurising the world's greatest (almost) chefs to become even better! Yes, we love watching Gordon Ramsay make magic in the kitchen! Also, we think he's hot. 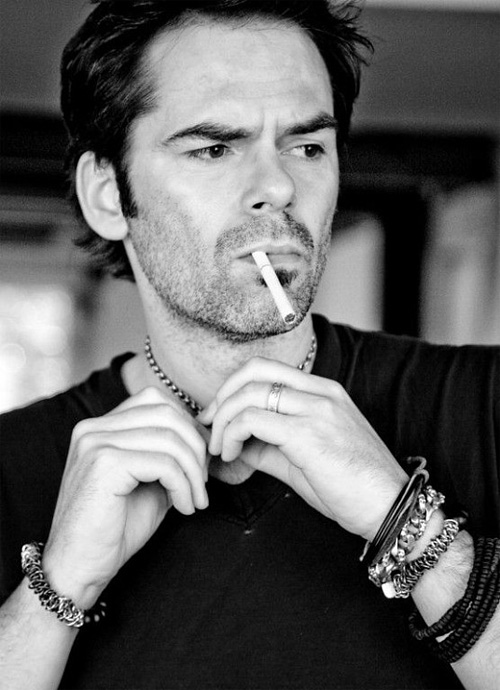 Although he had worked in alot of TV shows and series before Twilight, Burke got noticed after his role as Bella's father in the Twilight series. Burke is, to say the very least, sexy at fifty. Also, we totally dig his bad boy look in the picture. Also, we are in love with the bracelets. 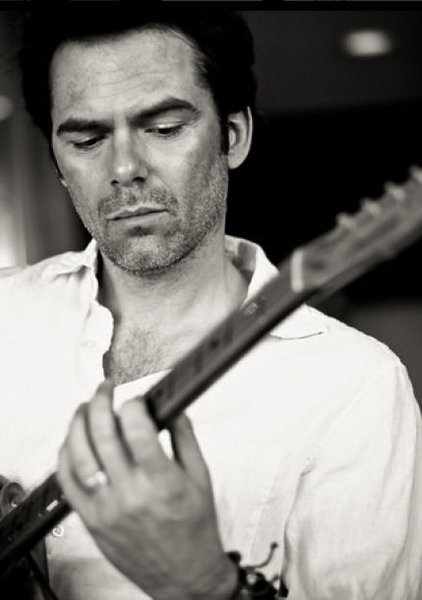 And another picture has been added just because he looks hot holding a guitar. That stubble is to die for too. 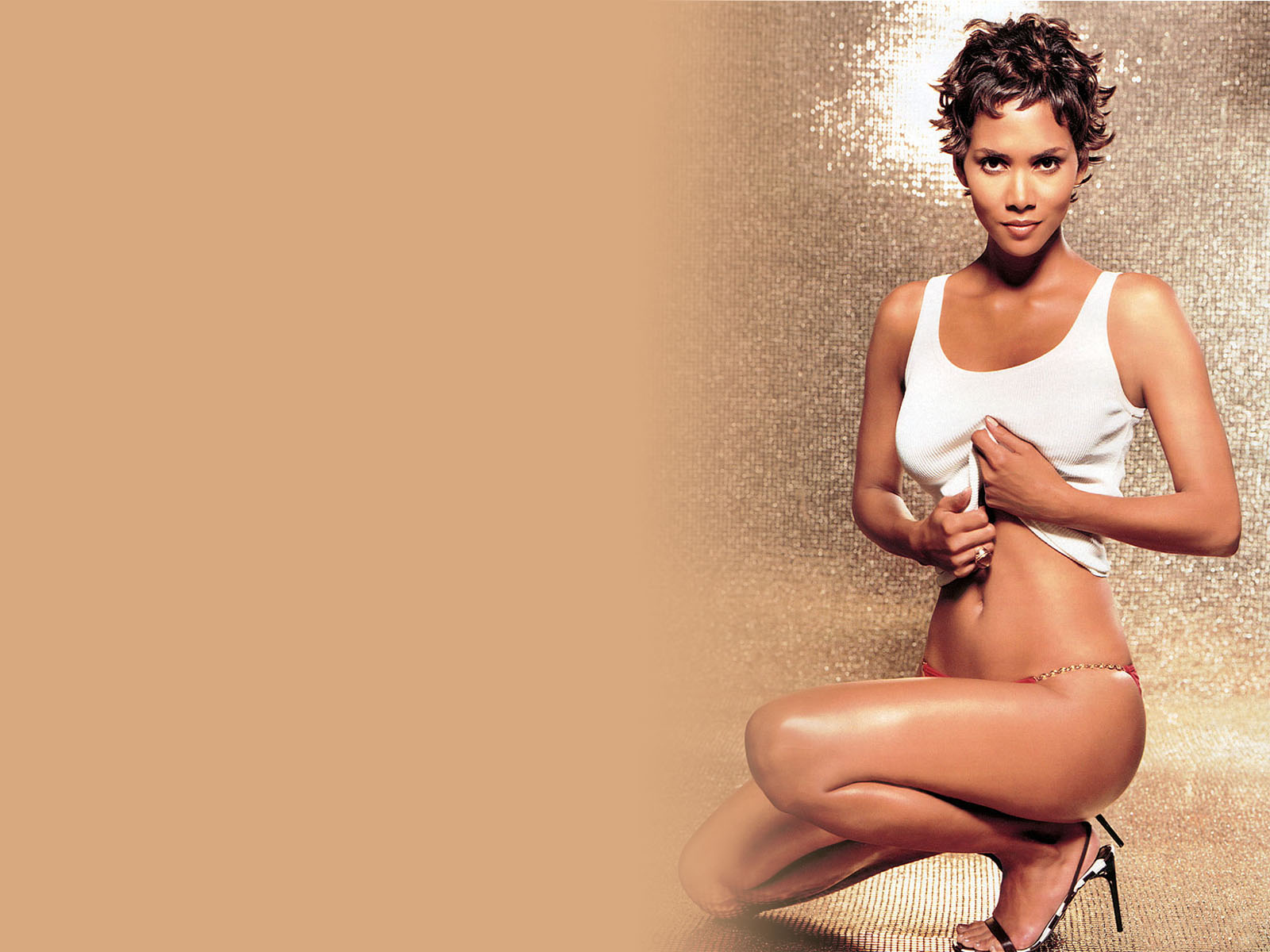 A heartthrob of millions, and a fine actress indeed, Halle Berry is one of the hottest women alive at the age of fifty! I mean, just look at those curves and that slim physique. Who could look better at this age? She's an inspiration for all those women who don't think women can look hot after their mid-thirties. 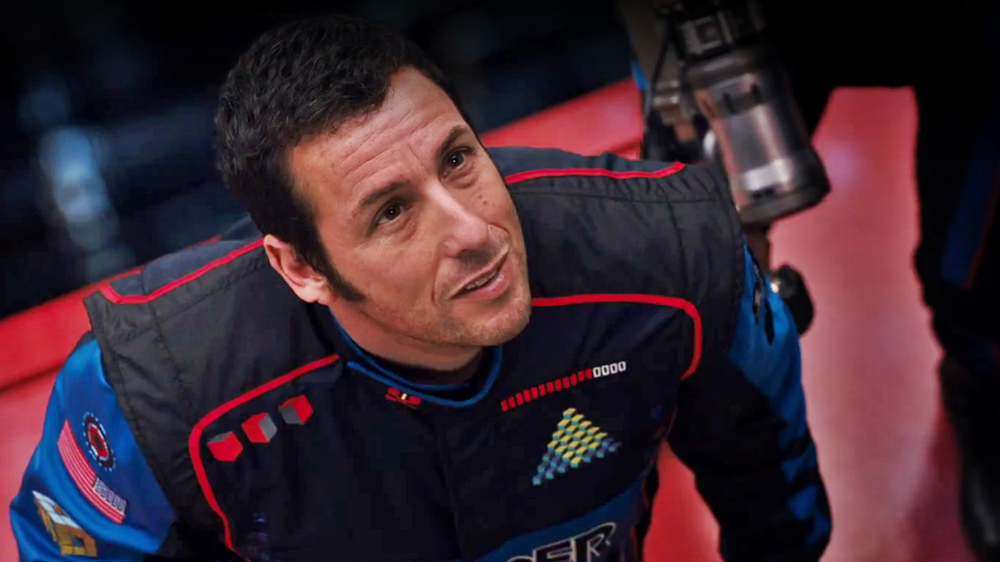 We don't think there's ever been a man who doesn't have a good sense of humour and is considered hot. Nope, not in our lists. Adam Sandler is so good at comedy, that he appears magically handsome to us because of his sarcasm, wit, humour and ofcourse, the ability to make a woman laugh! 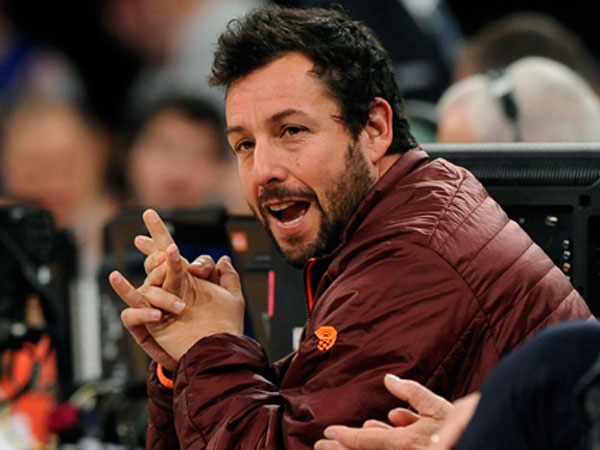 Also, he's fifty. Just look at those mischievous eyes, though. They're not a day older than 16! 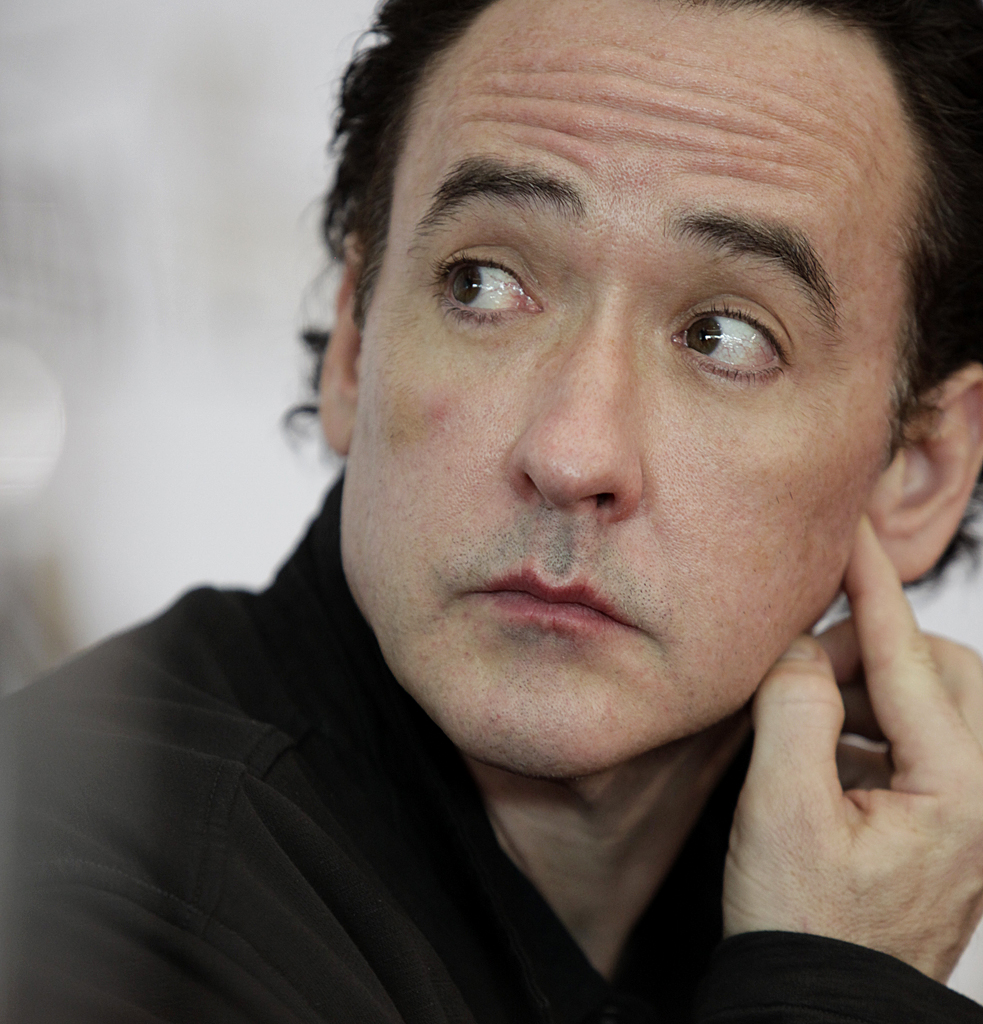 Cusack has the cutest puppy-dog face we've ever seen a man have. We'll give you a moment to look at those cute, little facial features of his.

Back. Did you realise how cute he is? We just can't get over the fact that he's just turned fifty! Those cute, little eyes belong to a little boy who's lost a toy. 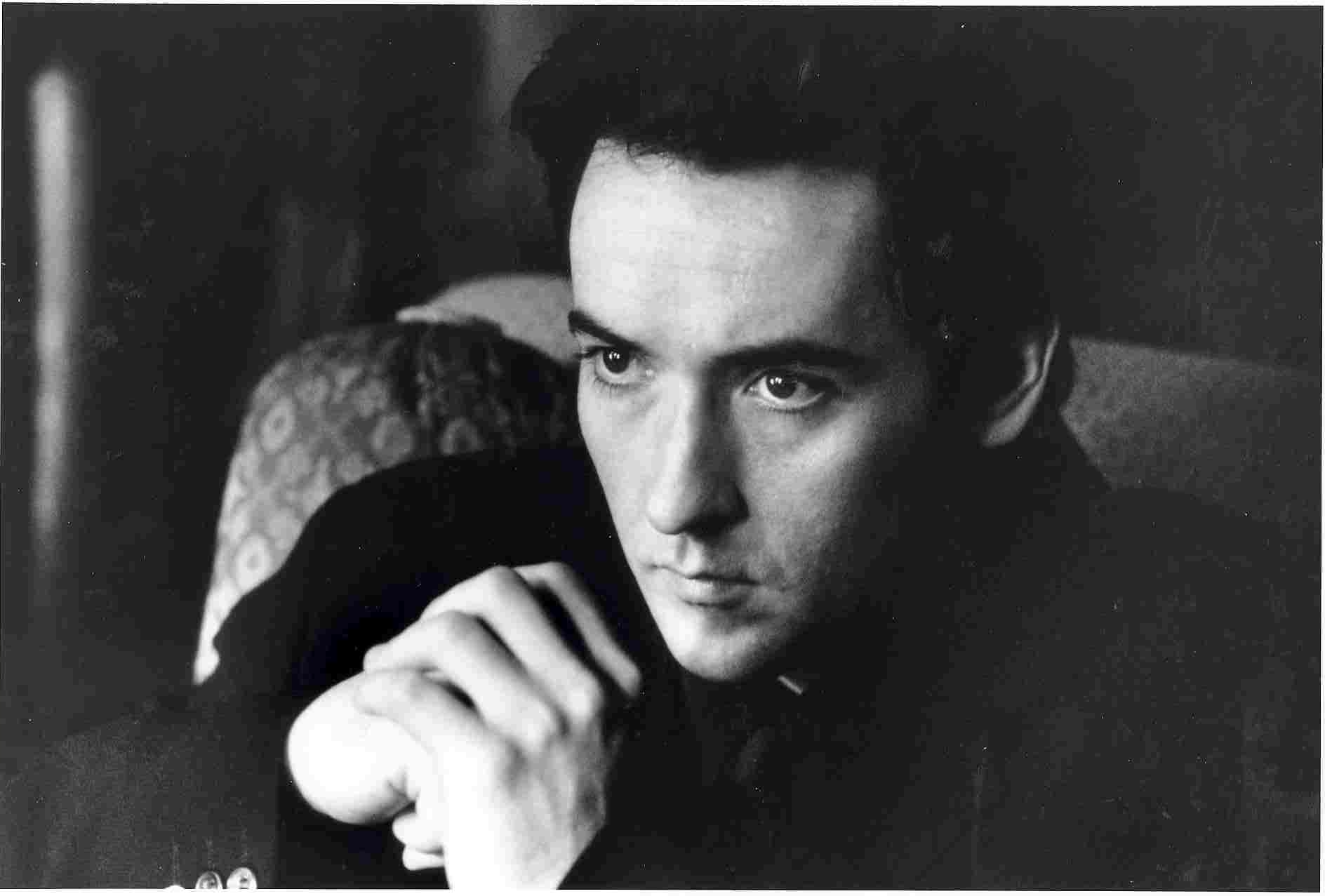 Also, we think his serious look is sexy too, with those puppy-dog eyes. Obsessing! 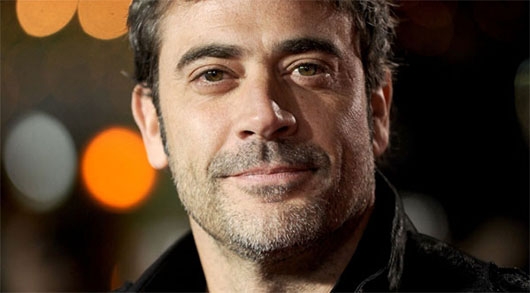 Okay, so Jeffrey has just turned fifty this year. Right, we are TRYING to accept it. 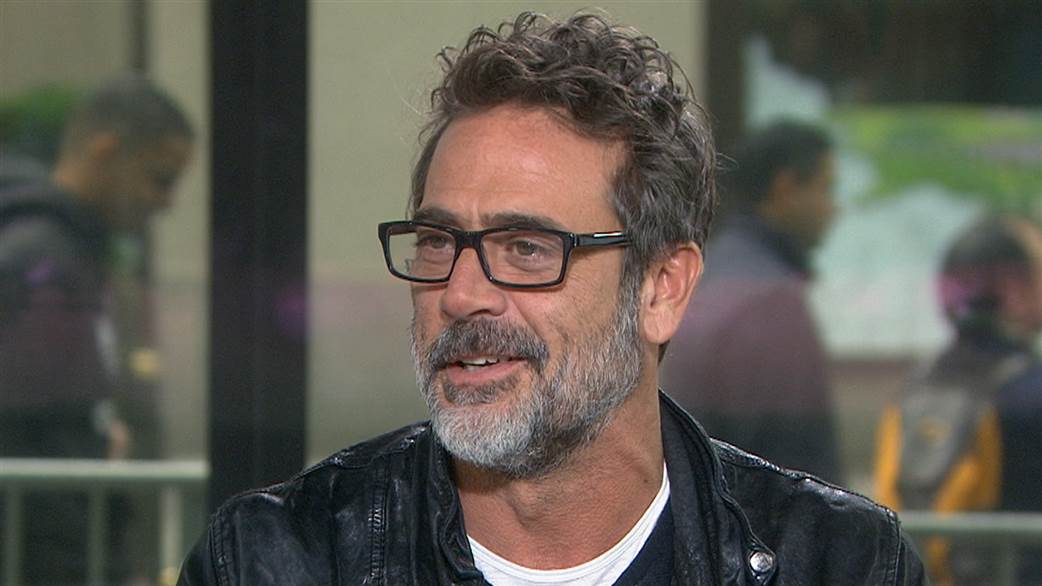 We love that half-smile thing he has going on for him. 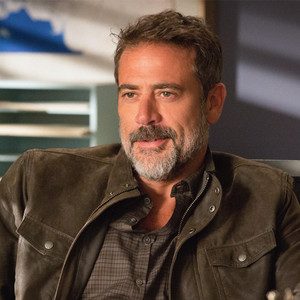 He needs to stop doing that, it makes us uncomfortable because he is just so sexy. 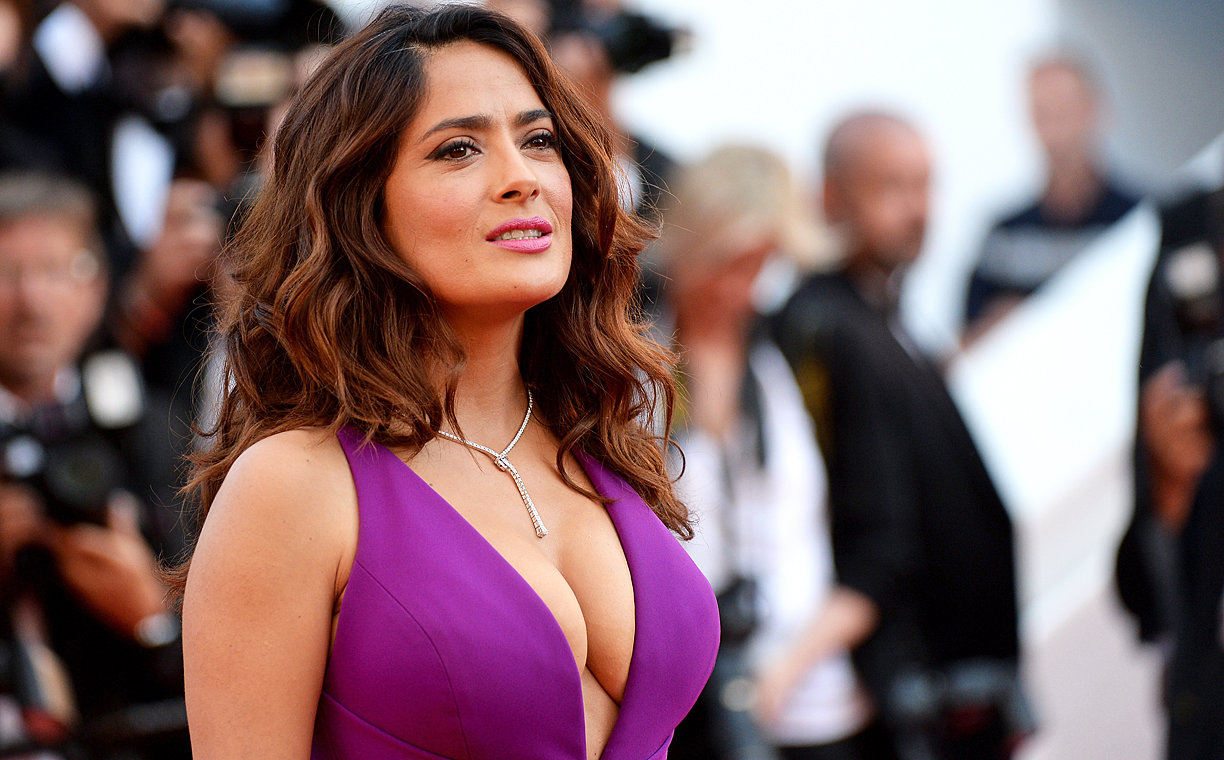 Seriously though, why does she think it's okay to be this hot at fifty? It's not. We are so, so jealous.

And then she thinks it's okay to be this hot. No, it's not. (Okay, we should stop with the jealousy)! She is absolutely STUNNING, ladies and gentlemen. Kudos to keeping fit at this age. 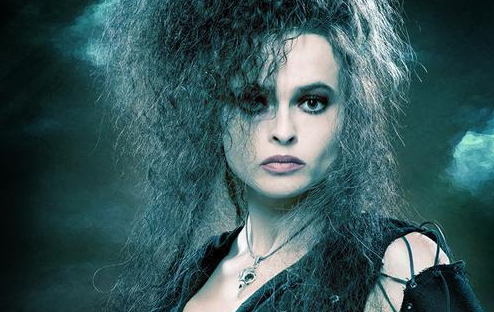 This one needs no introduction, if you've been a Tim Burton or 'Fight Club' fan. Helena is a hot, fifty-year old British woman, and we are in love with her dark characters. 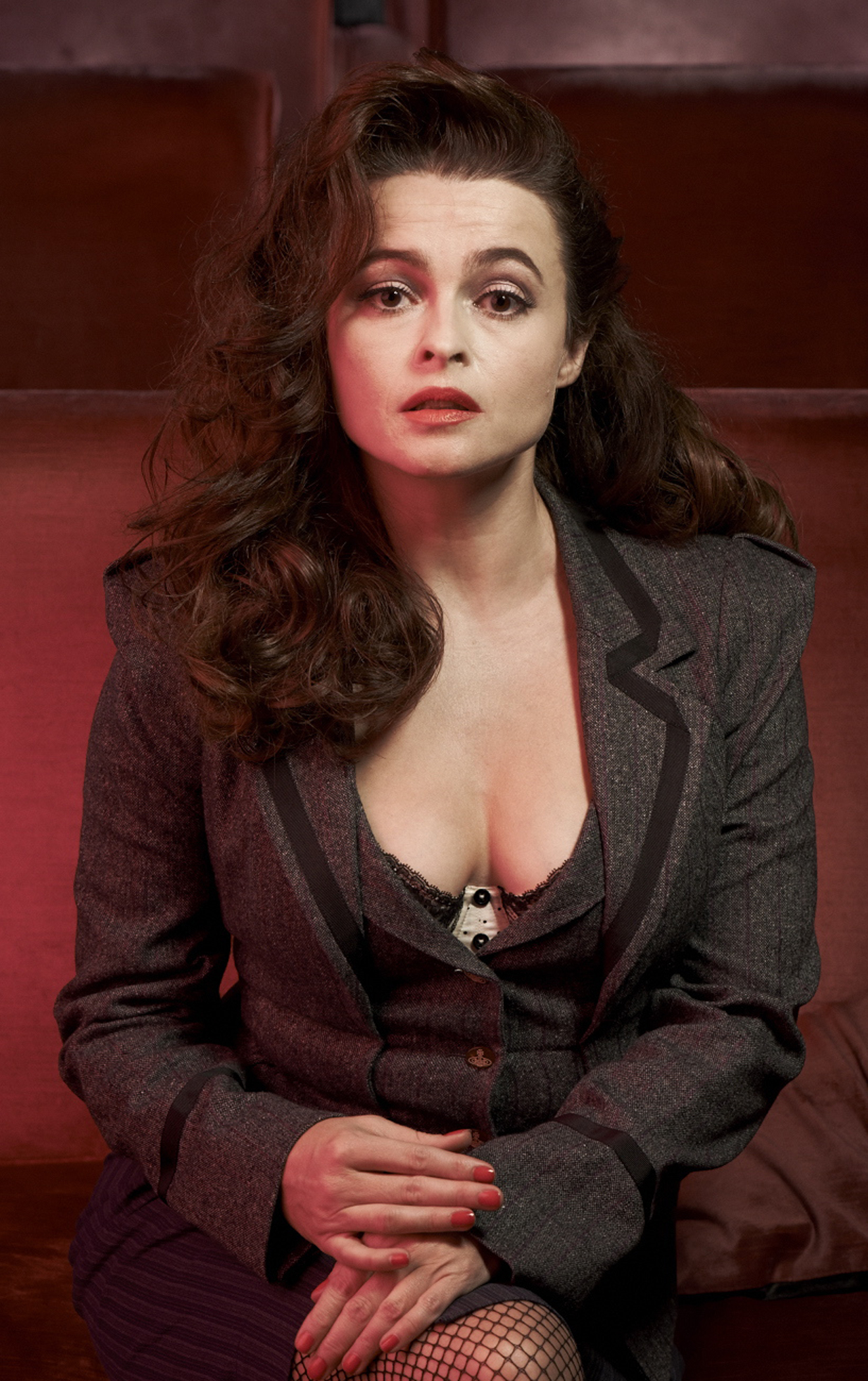 Also, we are in love with that face-cut, and the jawline ofcourse.