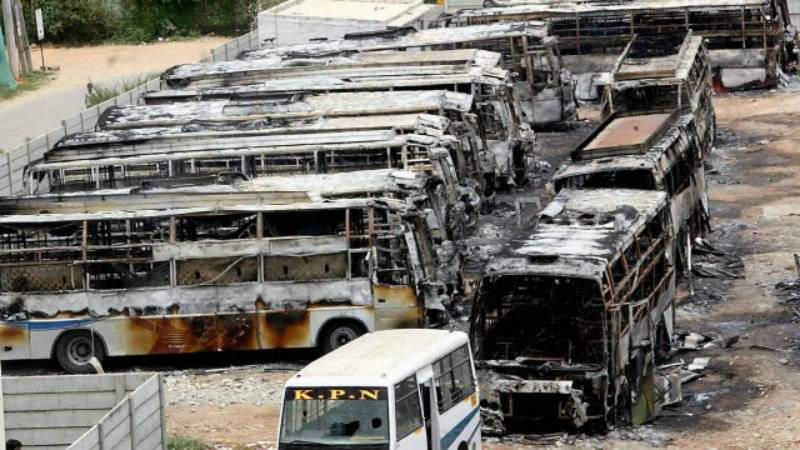 BENGALURU - A 22-year-old woman is found to have allegedly set 42 buses for just Rs100 and a plate of biryani amid widespread protests over Kaveri river water dispute in India.

C Bhagya is one of 11 people arrested for the September 12 attack. She is suspected to have instigated the arson attack on 42 buses of a Tamil Nadu-based operator in Bengaluru last week.

A report in Times of India suggests she was offered Rs 100 and a plate of biryani to join the protests. 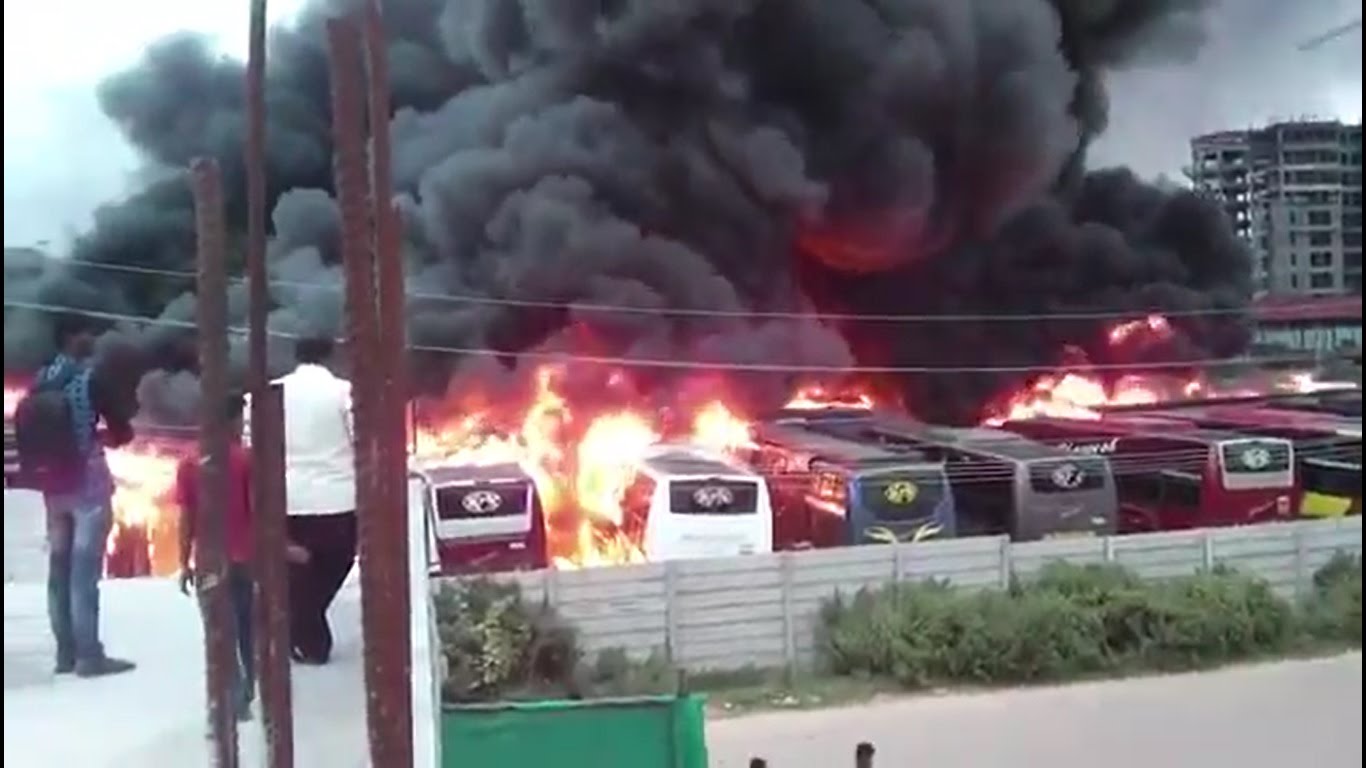 The suspects have been accused of dousing the crew of the KPN fleet with diesel and threatening to burn them.

Bhagya's mother told the Indian media that her daughter was offered Rs100 and a plate of mutton biryani by "friends" to join the protests.

State police said the footage from the arson site also shows other women, but it is not clear if they played an active role in the vandalism.

Bhagya is the only woman among the 400 people arrested in connection with the September 12 violence in Bengaluru. She is currently in police custody for further questioning, according to TOI.

So far, two men have been killed by the riot police in Bengaluru. Tempers have been running high on Karnataka's streets since a September 5 supreme court ruling which ordered the state to release 15,000 cubic feet of water per second per day (cusecs) from its reservoirs to relieve drought-stricken farmers in Tamil Nadu. 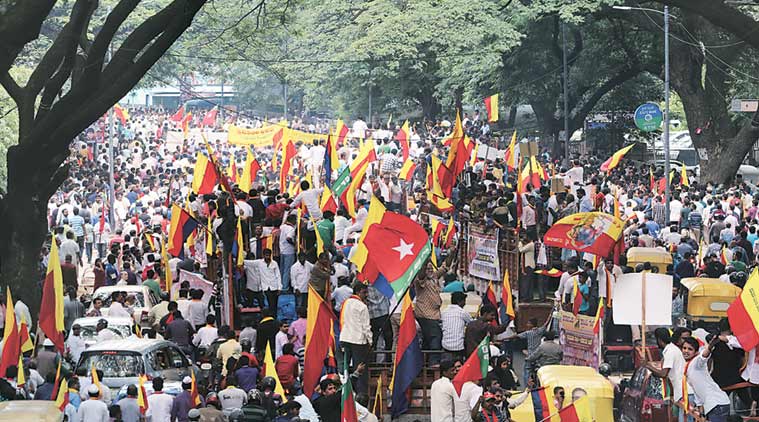 Millions of farmers in both states rely on water from the Cauvery River - which originates in Karnataka and flows into Tamil Nadu before feeding into the Bay of Bengal - for irrigation. As the monsoon rains wind down in southern India in September, sources of drinking water run short.

The sharing of waters of the Kaveri river has been the source of a serious conflict between the two Indian states. The genesis of this conflict rests in two agreements in 1892 and 1924 between the erstwhile Madras Presidency and Princely State of Mysore. 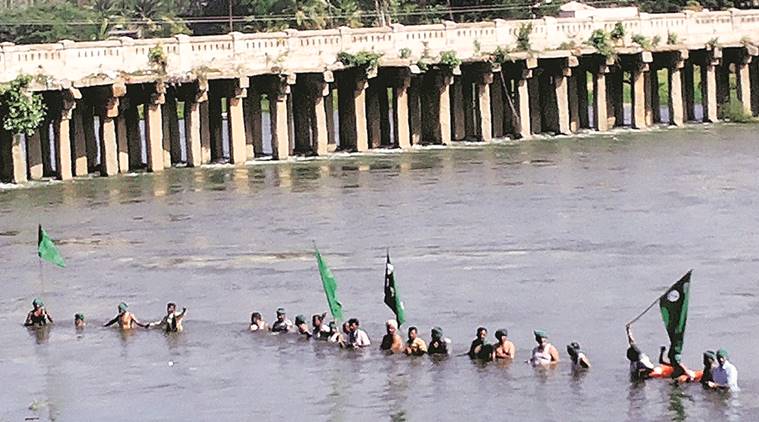