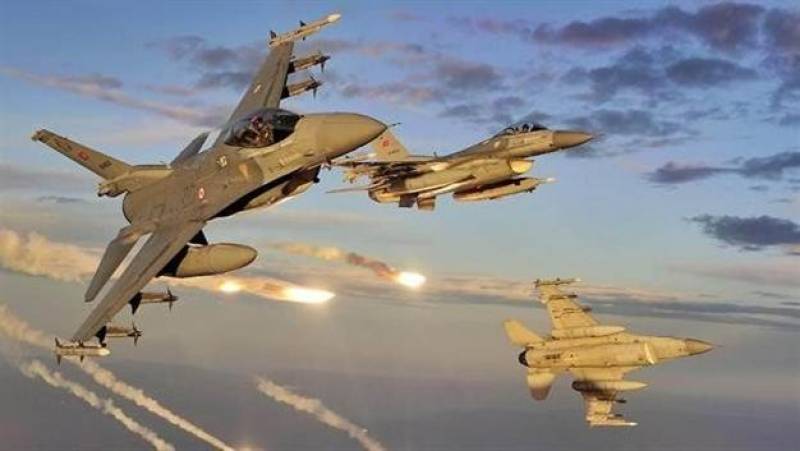 According to the details, the targeted sites were used by the ISIS fighters as shelter, ammunition store and militant headquarters. The airstrikes took place on Sunday.

The statement, however, carried no information about any possible casualties or any other losses in the airstrikes. The exact location of the targeted sites was also not shared.

The development came just a day after the pro-ISIS Amaq news agency claimed that the Islamic State militant group had shot down a Syrian military plane in the city of Deir al-Zor. The downed Syrian warplane was an MIG.

Syrian Observatory for Human Rights said that the pilot of the downed Syrian warplane was also killed.

It was, however, not clear whether the pilot was killed during the plane crash or he was captured and killed by the Islamic State militants.