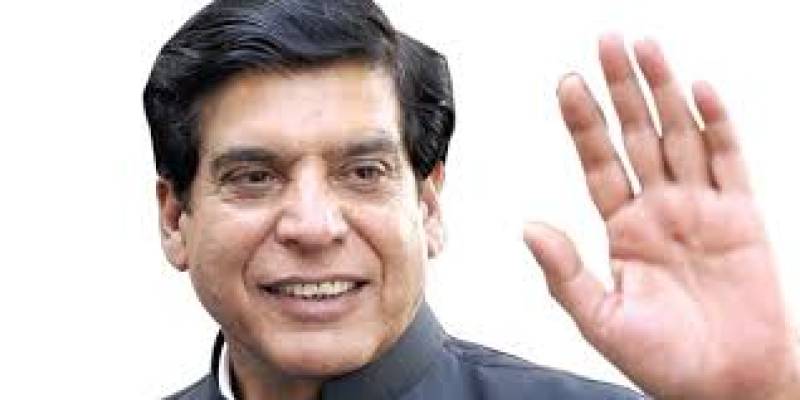 Ashraf and other defendants in the case have been accused of hiring 437 employees in the power generation company by ignoring merit for the posts.

The court has also summoned witnesses to record their statements in the case.

In April, the court had issued arrest warrant for former prime minister Raja Pervez Ashraf, in the same case.

Justice Najam-ul-Hassan had heard the case during which Raja Pervez Ashraf’s lawyer asked the court to exempt his client from appearing, but the court rejected it.

The National Accountability Bureau (NAB) had filed a reference against the former premier for misusing authority and violating the rules for hiring 437 employees in Gepco. The NAB also accused Ashraf of hiring even those people who did not submit applications for the jobs, adding that the illegal recruitment was made ‘to increase vote bank’.