Dr Abdus Salam’s biopic to release on Netflix next month 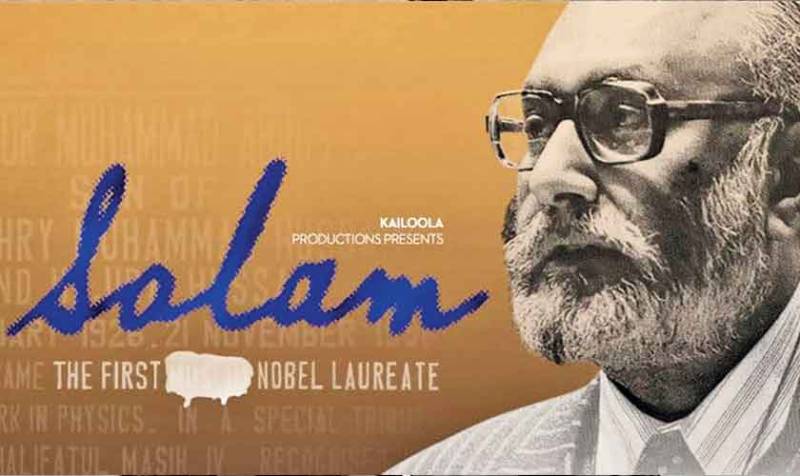 According to the latest reports, Salam – The First ****** Nobel Laureate will be digitally accessible to a wider audience through the streaming platform, Netflix, from October 1, 2019.

Directed by Brooklyn-based film director, Anand Kamalakar and produced under the banner of Kailoola Productions, the feature-length documentary revolves around the extraordinary life of the charismatic Pakistani physicist Abdus Salam, in all its colour, vitality and tragedy.

It is the story of a man who traversed two worlds with ease: of science and religion, modernity and tradition, war and peace and obscurity and celebrity. Dr Abdus Salam won the Nobel Prize in 1979 and became the very first Pakistani to achieve this distinction, and only the fourth from the subcontinent.

Talking about the film, Malala Yousafzai, another Pakistani Nobel Laureate, stated, “A film on him is very timely. His story of brilliance needs to be told and amplified.”

The official website of the production house read, “By telling this complex story of a man, who due to extremism could not strengthen his people as he so deeply desired, the film draws attention to the state of affairs in the world today, where knowledge is sacrificed at the altar of ignorance and intolerance, depriving the coming generation of all that is precious.”