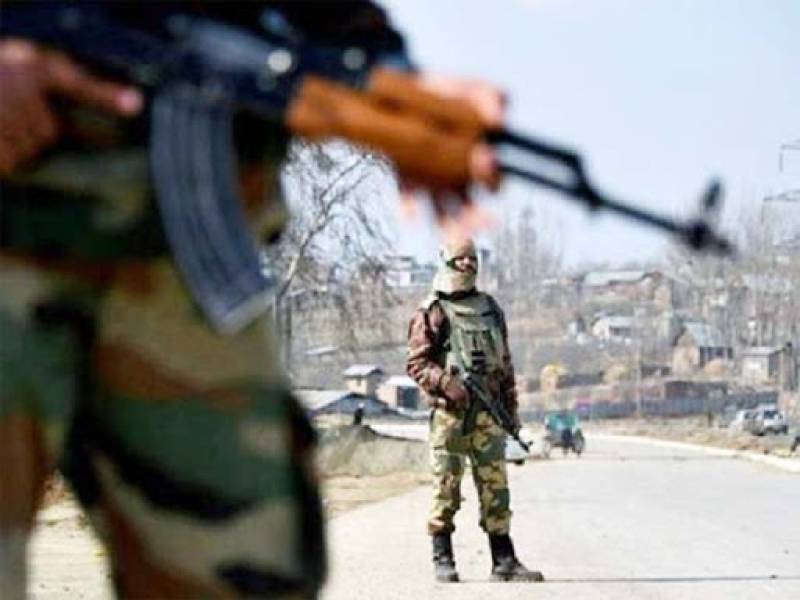 ISLAMABAD – Pakistan has called for a transparent judicial inquiry under international scrutiny into the extrajudicial killing of three innocent Kashmiris two months ago in Indian illegally occupied Jammu and Kashmir.

He said the international community must take immediate cognizance of the 18th July incident as well as other acts indicative of the RSS-BJP regime's genocidal tendencies and hold it accountable for continuing crimes against the Kashmiri people.

The spokesperson said India has taken its brutalization of innocent Kashmiris to a new level since its illegal and unilateral actions of 5th August last year.  More than, three hundred mostly young Kashmiris have been extra judicially killed by the Indian occupation forces in fake encounters and staged cordon and search operations in the occupied territory during the past one year.

Zahid Hafeez said Pakistan has consistently been sensitizing the world community including the UN and the international human rights organizations about India's serious crimes against the Kashmiri people.

The spokesperson said the BJP leadership must realize that they are directly responsible for crimes against the Kashmiri people. No illegal and inhuman acts such as Armed Forces Special Powers Act and Public Safety Act can provide immunity against the crimes that are being perpetrated in Indian illegally occupied Jammu and Kashmir.

The spokesperson said India should be well aware that the use of brutal force cannot break the will of Kashmiri people in their just struggle for the inalienable right to self-determination.

The FO statement comes a day after the Indian army said its soldiers exceeded powers under the controversial Armed Forces Special Powers Act (AFSPA) in the killing of the three labourers.

An Indian army spokesperson on Friday said the victims were now identified as residents of Rajouri district whose families had filed a complaint accusing soldiers of killing them in a staged gun battle.

"The inquiry ordered by the Army authorities into op Amshipora has been concluded. The inquiry has brought out certain prima facie evidence indicating that during the operation, powers vested under the AFSPA 1990 were exceeded," Colonel Rajesh Kalia, the army spokesperson, said in a statement.