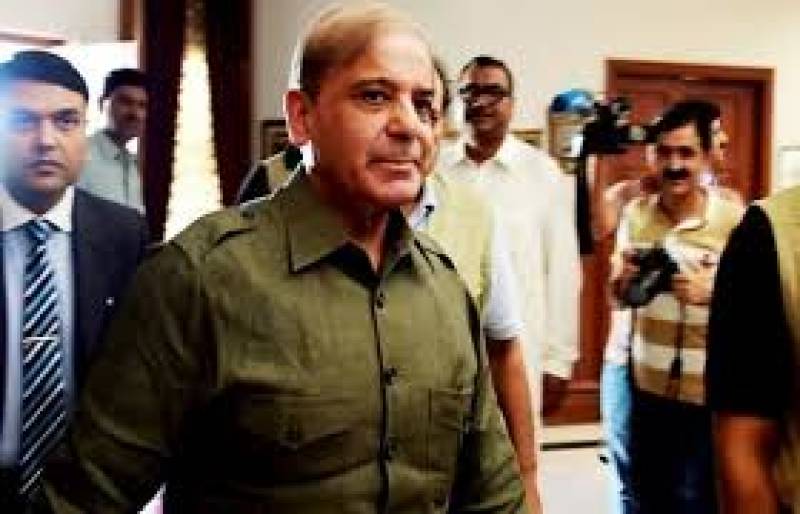 LAHORE - Pakistan Muslim League-Nawaz (PML-N) has announced its delegation for opposition’s All Parties Conference (APC) scheduled to be held on September 20 as per decision of the Rehbar Committee.

According to media details, opposition leader in the National Assembly Shehbaz Sharif will lead the delegation 11 member delegation of PML-N.

The APC will be hosted by PPP at a local hotel in Islamabad to discuss two-point agenda.