The Pakistan We Survive In, Today: By Sabbar Ali Khan 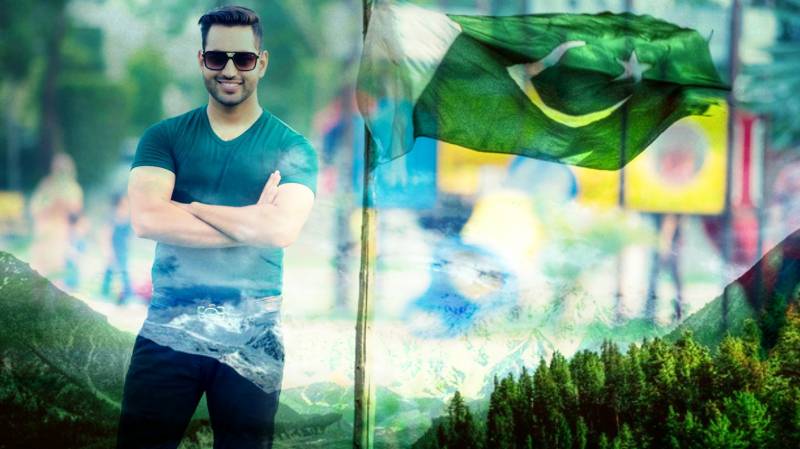 I am a Pakistani.... Born in Pakistani with green blood racing through my veins and I find

it to be a great blessing.

As Quaid Muhammad Ali Jinnah said : "Pakistan not only means freedom and independence but

the Muslim Ideology which has to be preserved ,which has come to us as a precious gift and treasure and which, we hope, other will share with us.”

Looking back in time, it was a great country to live in. People were supportive and would help each other whereas the leaders were always ready to listen to any problems of the nation and tried their best to resolve what they could. They were respectful and honorable, which was why they would leave their seats for their country if anyone questioned their attitude or respect.

Now it is a country in which day by day poverty, terrorism, child labor, target killing & inflation has crept in and continues to gradually increase. Every day a mother loses her young child due to bomb blasts. 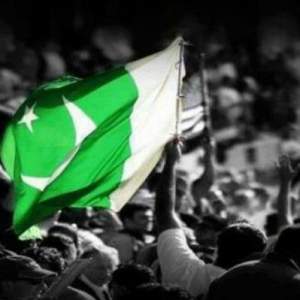 words. Even they can't seem to do anything for our country.

Where railway ministers use the taxes we pay to focus on their own bus travel agencies rather than maintaining the local railways.

police won't follow the case, but if a kid offence's a minister, the government would get

him captured without even considering police or any sort of wait.

Family Politics & the VIP among leaders is becoming common and they spend large amounts of money over their own food while the lower class isn't even provided with basic needs (gas & Light).

The city has well made roads and bridges but the people using them have the hardest life and broken hearts. Unemployed citizens are worried to support their families and don't even have enough money to provide comfort and food to their families and get their daughters married.

ambulance. Where fruits are sold on sidewalks whereas shoes are sold in clean, air

conditioned shops along with Uneducated being the MNA as MA passed are Unemployed.

Safety is not assured in this country as even Mosques, Churches & Schools are targeted for blasts.

When an accident occurs on the roads of this country, people walk towards the injured not

As the government remains ignorant of the inhumane problems taking over our country, we

suffer. Our sisters are treated with disrespect (Acid victim & Rape) and with all due respect I must say that no matter how much the young is educated, they remain illiterate and behave worse than animals

While leaders have groups of guards safe guarding their pets, poor kids in THAR (Sindh) have no food or water and it is shocking that the thought to help them hasn't even crossed these leaders’ minds.

The hunger is ridiculously increasing; there are more fruits in rich man’s shampoo than in a poor man plate.

Neighboring Country such as India violates the LOC day by day but our government is not able to take any action because they have their own business in their country we have atomic energy power the best Army in the world but why we are afraid to take any action??

Today even when the problem has rose up to our religion, (Blasphemy) the leaders remain silent. None of our leaders have enough courage to address these problems with Jews because they use the donations given by them as a source of finance in their business while claiming it money for the country.

As far as the concern of poverty, amongst 170 Millions citizen of Islamic Republic of Pakistan 25 millions are professional baggers, which vindicate our social and economic bankruptcy.

Pakistan has a long history of exporting small amounts of uranium. In 2006 Pakistan produced about 45 tons of uranium. Coal reserves are estimated at 175 billion tons. This would equate to 618 billion barrels of crude oil. When compared to oil reserves his is more than twice the amount of the top four countries. Natural gas productions are at a high level in Pakistan. Estimated reserves are 885.3 billion cubic meters (as of January 2009).Pakistan has large gold/copper ore deposits at Saindak. Major exports are textiles, rice, leather goods, sports goods, carpets, rugs, and chemicals. In spite of these natural resources why does Pakistan still beg IMF America or different countries??

Having said that, this country does have people who have worked hard to make us proud and we could take their motivation and enthusiasm as an example to work towards success for this country with positivity. Pakistan needs to work towards justice and we must look at ourselves first and try taking small steps towards fixing what we can. Thinking of our fellow citizens as our brothers and sisters and realize that Pakistan is not just a country but a home to us and we would live as a family. There would be a great difference between today’s leaders and the ones who have passed, hopefully better.

If leaders in force Islamic laws they can surely make a difference without following western leaders who have led us to confusion, the leaders should follow major characters from our religious history such as Hazrat Ali A.S, Hazrat Umar R.A etc. We're far away from our religion as we continue to follow worldly laws enforced by the west and yet we call this an Islamic country.

With lots of hope, Pakistan would find a leader one day, who’s not like Jinnah but looks up to him as motivation and follows his ways, making this country a Best home for us again.