While scrolling through social media today, a post by Ali Gul Pir caught my attention - he had criticized a fashion photoshoot. Out of curiosity, I clicked on the original post. For a minute, I couldn't believe my eyes. The post featured a female model being HUMILIATED by another female model. What astonished me the most was the fact that the said photo was from a photoshoot by the Pakistani extension of a renowned international publication.

As much as I love the make-up and other aesthetics,  the positioning of Sadaf Kanwal's foot on Iman Malik's face is beyond understanding. What is the publication trying to show here? That it's totally okay and normal to have someone put their feet on your face? To be treated as a slave? Or that humiliation is sexy? And women 'like' being humiliated.

In ancient cultures, where slavery existed, it was considered normal for masters to put their feet on their slaves' faces. But this isn't an ancient culture. This is the 21st century - slavery isn't being endorsed anymore and there are laws against it. Humiliating anyone is also against basic human rights - as per article 3 of the Human Rights Act.

This sort of portrayal not only hurts the dignity of one's self but also real world consequences. For instance, a study on "Gender and Sex" found out that the constant objectification of women, the romanticizing of violence and major themes of male power in media and fashion industry actually led many "real-life rapists to believe that women 'enjoy' sadomasochistic sex, being humiliated or 'like' being forced."

While the rest of the world is trying to give a voice to and empower women, we are still degrading and humiliating them in the name of culture, fashion, and entertainment. Despite all these laws and regulations, the portrayal of violence or humiliation by the fashion industry is condemnable and people are finally speaking up against it: 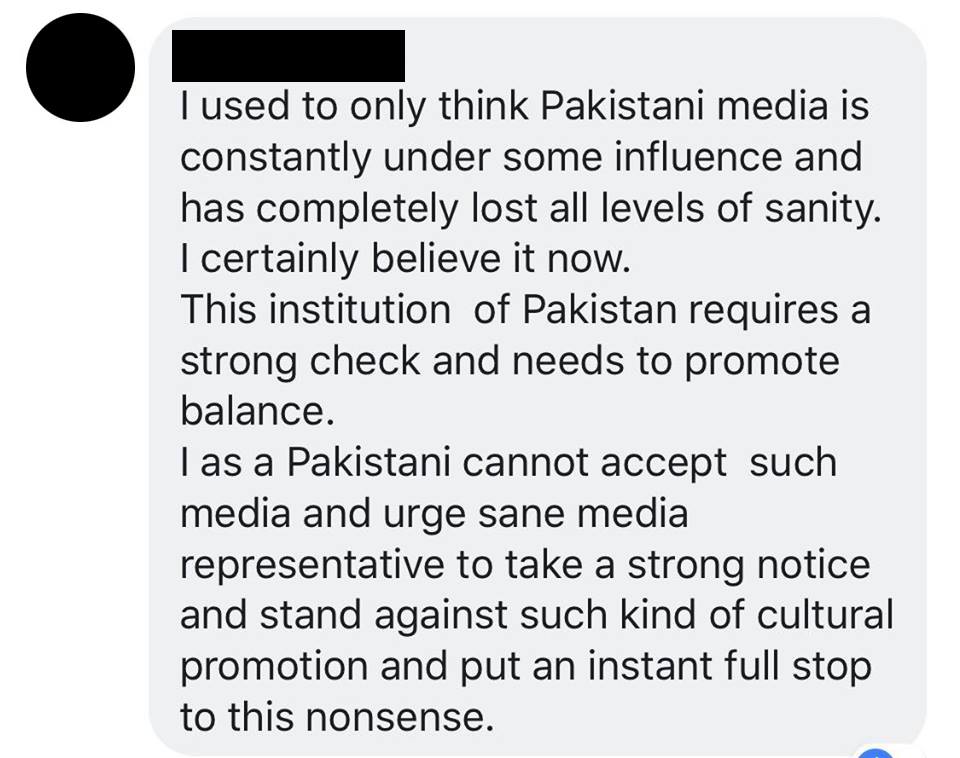 Maybe it's time to revolutionize the industry and actually empower women instead of objectifying them.