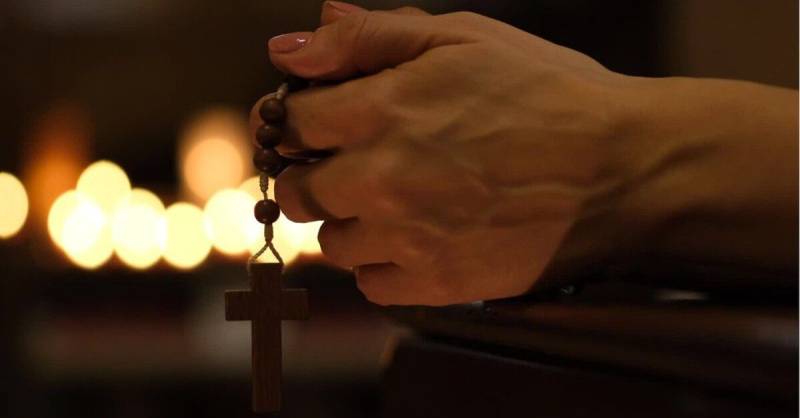 MILWAUKEE – Eight Catholic Sisters living at a retirement home for sisters in suburban Milwaukee died of COVID-19 complications in the last week - including four who passed away on the same day.

Notre Dame of Elm Grove had been free of the virus for the last nine months, but the congregation that runs the home found out on Thanksgiving Day that one of the roughly 100 sisters who live there had tested positive, the New York Times reported. 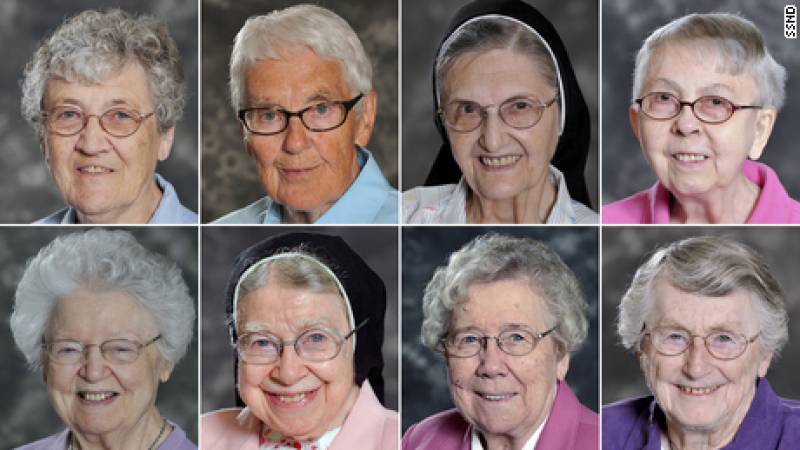 Convents share some of the same issues as nursing homes, which are the hardest-hit sector in the US in terms of COVID-19 deaths. In many cases, their populations are elderly and live in close quarters with one another.

The United States remains the country with most cases - more than 17 million since the outbreak started - followed by India and Brazil respectively. With just 4% of the world's population, the United States has about 23% of all global cases.

It became the first country in the world to record more than 300,000 deaths on Monday. The nation is reporting more than 2,500 deaths daily, according to a Reuters analysis of data from the previous seven days.

Hospitals across the United States have begun giving the first shots of the Pfizer-BioNtech vaccine.