Senate received complaints against NAB's maltreatment, can summon anyone including anti-graft chief: Mandviwala 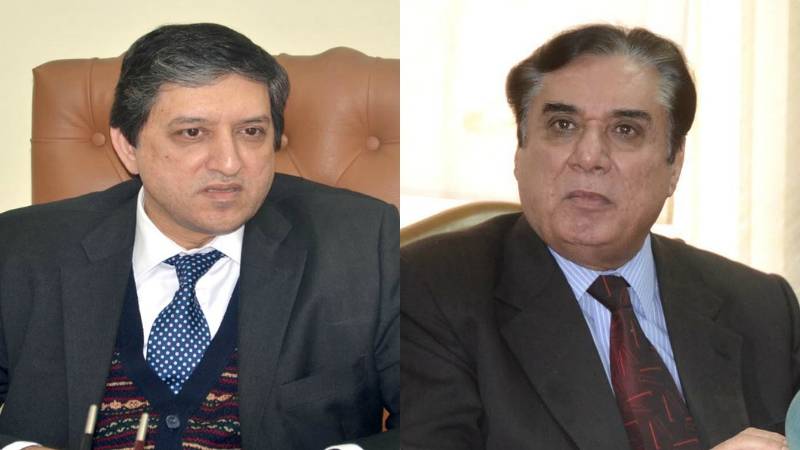 Speaking at a media conference in Lahore, Mandviwalla said warrants could be issued to summon NAB chairman Javed Iqbal if he failed to appear in the Senate.

He vowed to expose the NAB after the national watchdog froze more than three million shares of different companies registered in Mandviwala's name in connection with the fake accounts case last month.

KARACHI – Chaos erupted in an accountability court in Karachi on Saturday (today) when prosecutor of the National ...

Earlier he announced that a special session of the Senate would be requested to begin a privilege motion that he has submitted against NAB Chairman Javed Iqbal.

The government chaired numerous meetings with the Opposition regarding the matter of NAB's ordinance but all political parties failed to make the required amendment in the ordinance which results in intervention in every institution of the country, including private businesses and bureaucracy, he added.

A number of businessmen left Pakistan and complained Senate about the behavior of NAB harassment. NAB tortures people so much that they become helpless and choose plea bargain, he said.

He also questioned the Federal Investigation Agency (FIA) and Anti Corruption Establishment (ACE) authority in the presence of NAB, he said these departments “have no value” because of inter-department interventions.