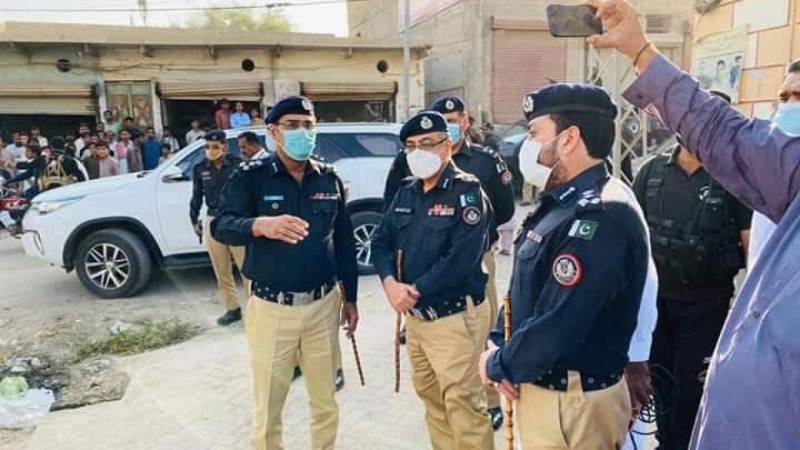 SUKKUR – The inquiry report finds two senior police officers responsible for the death of a lawyer belonging to Faisalabad.

Earlier in the months of August, Lawyer Ijaz Arayan was murdered in a private detention center and later his body was thrown into the Bhong area of Sadiqabad.

The Sindh police served a show-cause notice on SSP Samon and recommended sending references against them to Sindh Services and General Administration Department (S&GAD) and the federal government’s Establishment Division.

KARACHI – In a recent viral video, an officer of Sindh police smartly doused the fire after electric wires caught ...

The inquiry report states that the advocate from Faisalabad had a dispute with his stepmother in Faisalabad and subsequently shifted to Sukkur.

Ijaz became friends with an influential who had a close relationship with SSP Irfan Samon and other police officials. Using the contacts, the influential person makes a fake case of jewellery theft against the Ijaz at Police Station Panu Aqil to force him for settling the property dispute.

SSP along with the team detained the lawyer at a private torture cell in Panu Aqil. The police inquiry found that the lawyer died of torture in the private cell. The officers then dumped his body at Bhong, Sadiqabad.