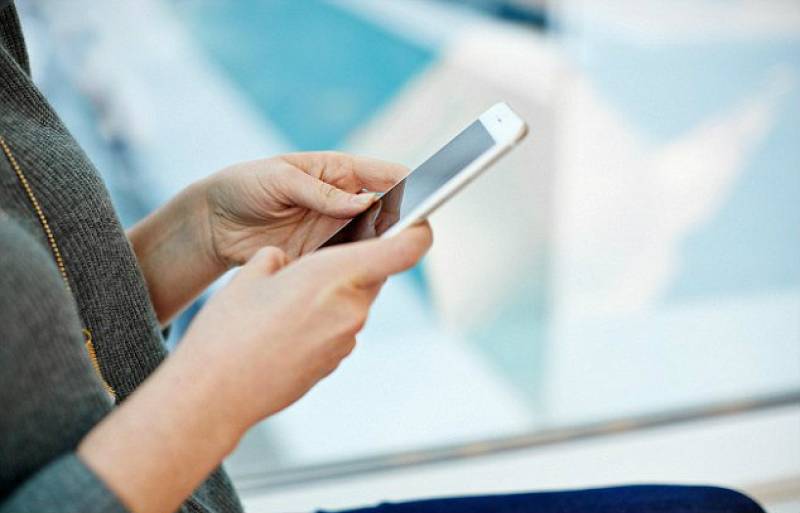 LAHORE - A teenage boy gunned down his 12-year-old sister for using a mobile phone in Lahore’s Kahna area, police said on Tuesday.

Saifullah, 16, gunned down his sister after she refused to refrain from using his cell phone despite repeated warnings, police told the media.

Initially, in a statement to police, the family claimed that the girl had committed suicide. However, it was later revealed that Saifullah had killed her using the firearm he hid inside a cupboard, the Kahna Police added.

The culprit, who fled the scene immediately after the shooting, was nabbed afterwards.

The girl’s body has been shifted to morgue.

Further investigation was in process.