Naveen Waqar to play mysterious role in an upcoming project 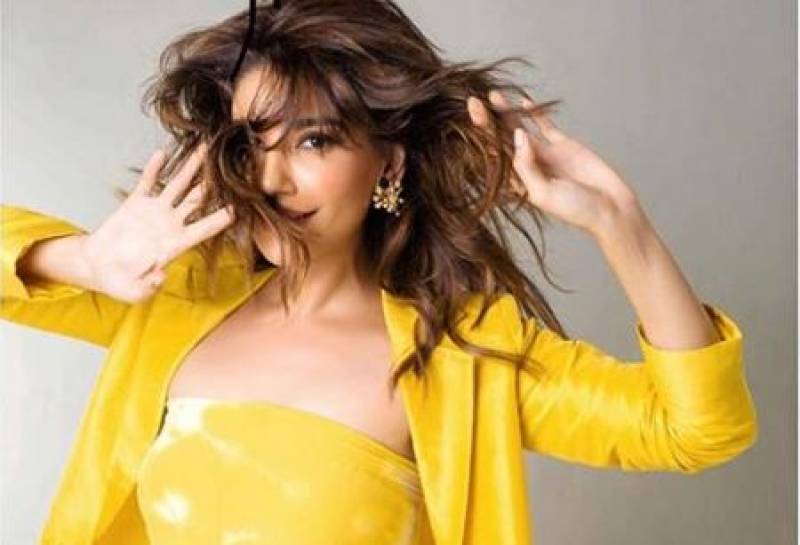 KARACHI - Pakistani gorgeous TV star Naveen Waqar,  who is very selective when it comes to her projects, has opted for a spooky character in an upcoming Shamoon Abbasi’s supernatural thriller drama.

Talking to Images, Waqar had shared the details about her character in the play. She shared that ‘I’m playing a girl named Mahnoor. The story is a supernatural thriller that spans over a long period of time and generations. I can’t give away too much at the moment as it’s in very initial stages,’.

Naveen had also revealed that the upcoming horror drama is being directed by Shamoon Abbasi for Hum TV, who is making a comeback to TV direction after 10 years.

‘’The experience has been great as I have never done such a theme before and I am very excited about it. The cast also includes Samina Ahmed and Adnan Jaffer,’ Naveen added talking about her experience on shooting for a never before touched genre.

Naveen had gained huge popularity with the hit TV drama Humsafar that also starred Mahira Khan and Fawad Khan in lead roles. Since then, the actress has had various hit roles to her credit and is considered one of the finest actresses in the industry.