Sharif who was in Houston, US, has cancelled his show and is going back to Pakistan. 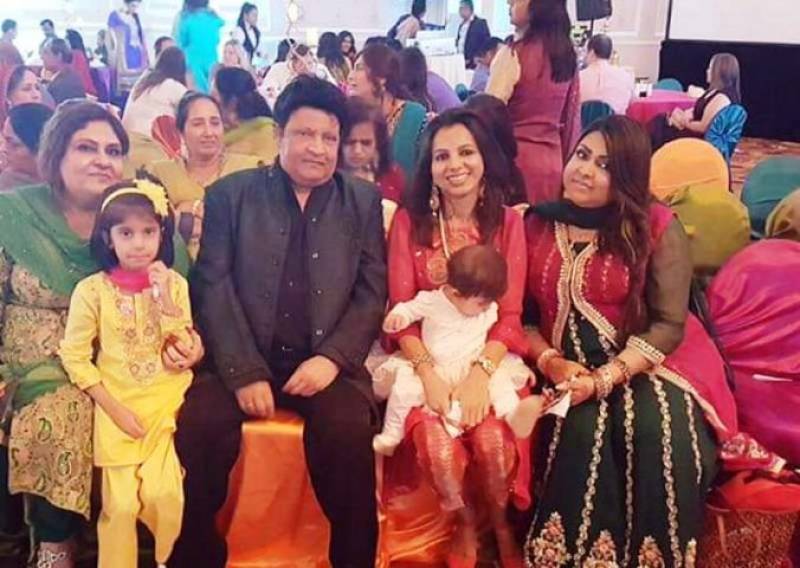 According to details, transplant surgeon Dr Fawad Mumtaz, who was involved in an organ trade network in various parts of Punjab, fraudulently carried out illegal kidney transplant of Hira Umar at an undisclosed location in Azad Jammu and Kashmir for Rs3.4 million.

Punjab Human Organ Transplant Authority (PHOTA) stated that Hira was admitted to a private hospital in Lahore after her condition worsened due to infection. Following the demise of Hira Umar, her brother Jawad Sharif lodged a complaint against the doctor with PHOTA.

Afterwards, a joint team of the Federal Investigation Agency (FIA) and the PHOTA had raided the house of Dr Fawad Mumtaz in Lahore’s Bahria Town but he had left his home to avoid arrest.