Shatrughan Sinha spotted at a wedding in Lahore 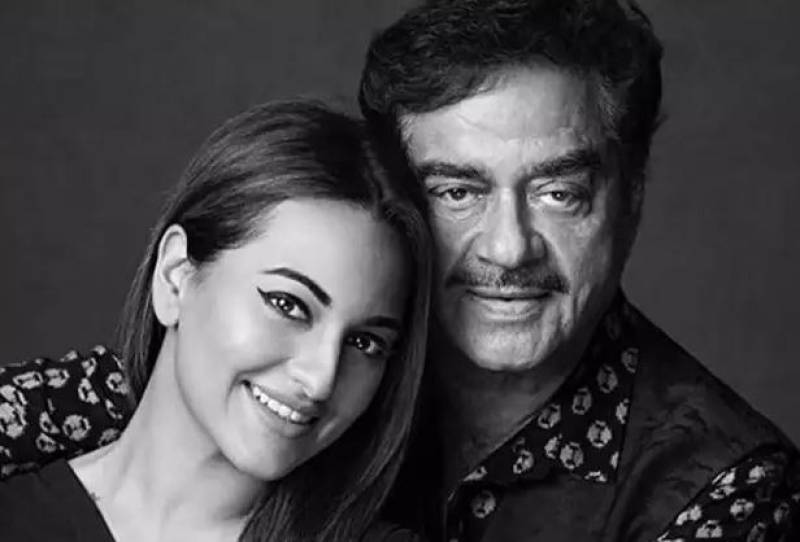 LAHORE - Bollywood legend Shatrughan Sinha has been recently spotted in a wedding event in Lahore, Pakistan.

It is surprising for the people of both the countries that the legendary Bollywood actor arrived in Pakistan to attend an event amid the tension between the two nuclear neighbours because of the months-long lockdown in Occupied Kashmir and removal of Article 370.

The video of renowned Indian personality's appearance at an event in Lahore along with Pakistani star Reema Khan has gone viral on social media, receiving mix response from both Indian and Pakistani social media users.

The private online magazine 'allpakdramapageofficial' has shared a video of a renowned Indian star - sitting along with Pakistani Diva Reema - with the caption: "Legendary Bollywood actor and Politician Shatrughan Sinha spotted at a wedding event in Lahore tonight Film star #ReemaKhan also there at the #bigfatwedding."

Have anything to say? State in the comments box below.