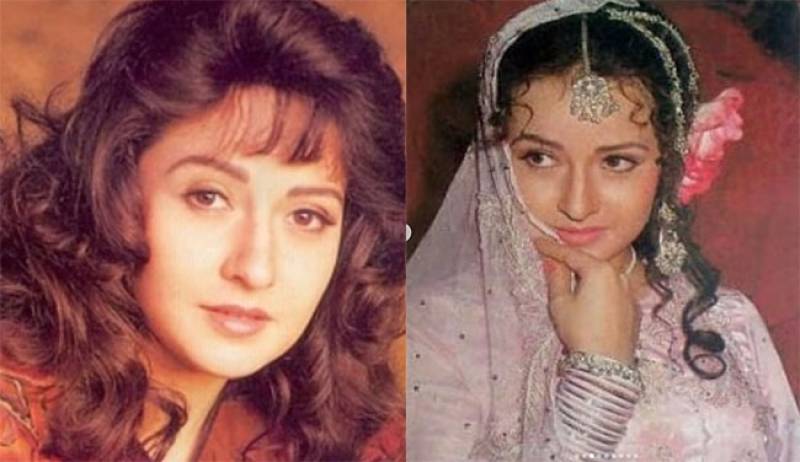 LAHORE - Former TV star Zeba Bakhtiar had recently shared a throwback photo with her father on her Instagram account.

The all smiles picture of father-daughter is being posted with a lovely caption “My Forever Hero,”.

Here is the beautiful picture:

The actress, who is loved by fans not only due to her talent but her humble and graceful personality, made her Instagram debut a week ago.

LAHORE - Azaan Sami Khan has made his mark in the Pakistani music industry by composing tunes for hit ...

Her father Yahya Bakhtiar was a lawyer and Attorney General of Pakistan who played a key role in the framing of the 1973 Constitution of Pakistan. Zeba’s mother was a Hungarian woman.

LAHORE-While Adnan Sami Khan is found stirring controversy with his inappropriate tweets about Pakistan amidst the ...

The legendary star made her television debut with Anarkali in 1988 and set her foot in Bollywood with  Henna in 1991. She was last seen in an action crime thriller film in March last year.