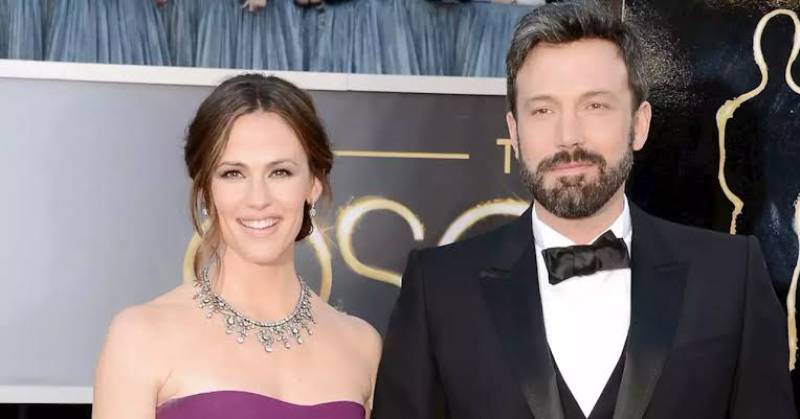 Ben Affleck has called his divorce from Jennifer Garner his biggest regret in a revealing new interview.

Affleck, 47, opened up to the New York Times about how his crumbling marriage prompted his relapse into alcohol abuse and the rehab stint that followed.

“I drank relatively normally for a long time,” Affleck shared. “What happened was that I started drinking more and more when my marriage was falling apart. This was 2015, 2016. My drinking, of course, created more marital problems.”

The 47-year-old actor said he still felt guilt for his divorce from Jennifer Garner, but had moved passed the shame.

“Shame is really toxic. There is no positive byproduct of shame. It's just stewing in a toxic, hideous feeling of low self-worth and self-loathing. It's not particularly healthy for me to obsess over the failures - the relapses - and beat myself up. I have certainly made mistakes. I have certainly done things that I regret. But you've got to pick yourself up, learn from it, learn some more and try to move forward.”

Affleck and Garner, who have three children together, were married in 2005 and divorced in 2018.

The actor recently played a former high school basketball student who struggles with alcoholism and is offered a job as a coach at his alma mater in The Way Back.

The film will be released on 6 March in the US and 24 April in the UK.