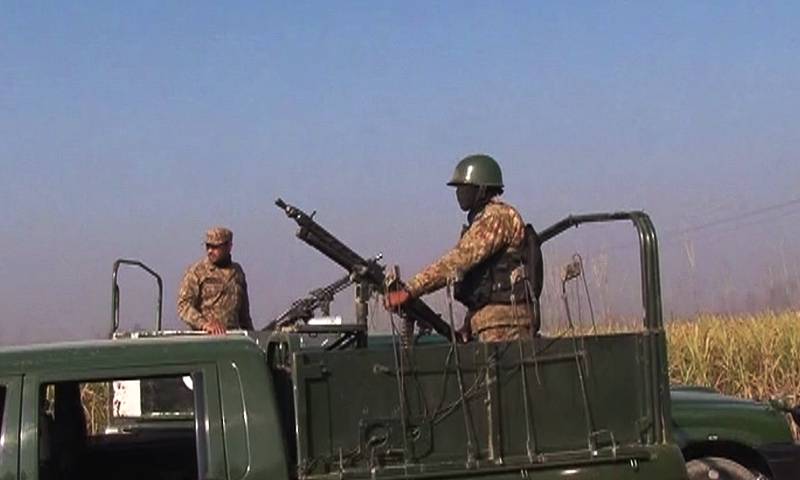 CHARSADA (Staff Report) - All of the students present inside Bacha Khan University, Charsadda have been evacuated, according to officials.

Talking to newsmen, they said that university premises was declared as clear however a search operation was still underway at the campus.

They refused to comment about the number of attackers while confirming that at least four of the attackers were killed in gun battle.

Earlier this day, a group of around six terrorists attacked Bacha Khan University, Charsadda. There are reports of causalities and injuries in the militants attack. (Click Here For Details)