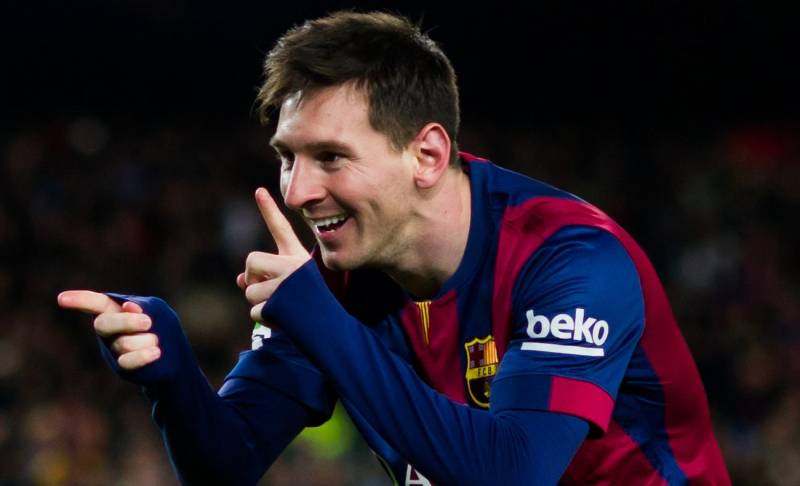 The incident took place at Dubai airport where Messi landed last month to attend the seventh edition of the Globe Soccer Awards, in which he received the prize of best team and best player, local dailies said.

The Emirati policeman wanted a photo of himself with the Argentinian footballer but was told the star was tired from the flight, the National daily reported.

"I then went to the passport control desk and noticed that Messi's passport had been left there, so I picked it up and shot a video of myself while holding it," it quoted the policeman as saying.

He posted the video on the Snapchat application and wrote: "This is Messi's (passport), he is here in Dubai, what do I do? Shall I burn the passport or just put it back! Ok Ok you can go!"

The policeman appeared in court where he "pleaded guilty and admitted that he was wrong when he posted Messi's passport details on social media," the Dubai-based Gulf News daily reported.

It said the policeman could face a minimum of six months in jail and a fine of up to 500,000 dirhams ($136,000). Prosecutors accused the policeman of "abusing the telecommunication system", the daily reported.

He was also charged with "breaching Messi's privacy," the National said. A verdict is expected next week.