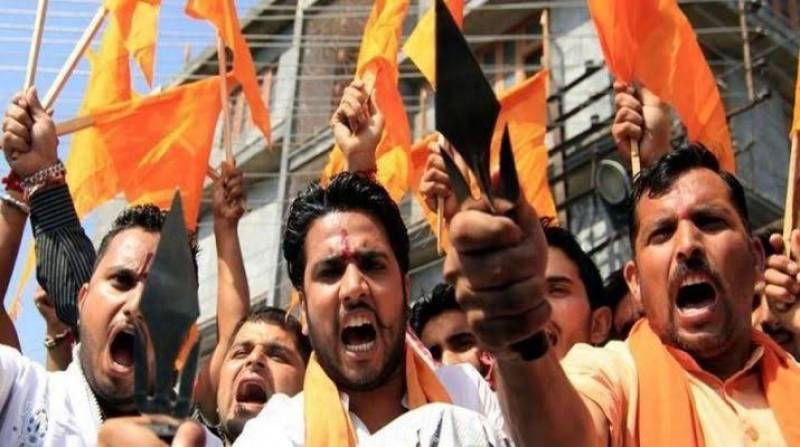 NEW DELHI - India has been ranked at the world's fifth most dangerous country to live.

According to the Spectator Index, a renowned rating agency, in a tweet released a list of the most dangerous countries for Year 2019.

The index places Brazil on the top of the list, while South Africa on 2nd and Nigeria at third rank of the most dangerous countries in the past year, the Radio Pakistan reported.

The Spectator Index has rated the countries in view of the state of human rights, exploitation of marginal groups, sexual crimes against children and women, rights abuse, curbs on freedom of expression and other social aspects life.