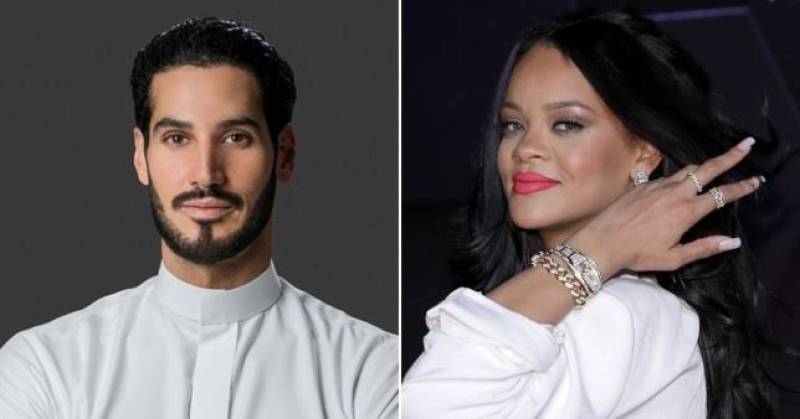 According to US Weekly, the couple of almost three years has reportedly decided to call it quits. Neither celeb has commented on the supposed breakup at the time, but a source confirmed to the outlet that their relationship has allegedly ended.

The singer and businessman had been dating since 2017.

Rihanna was last photographed on a date with Jameelin August. They were spotted at a date night in Beverly Hills. In June 2019, the two were shot on vacation in Italy, looking very cozy and loved up.