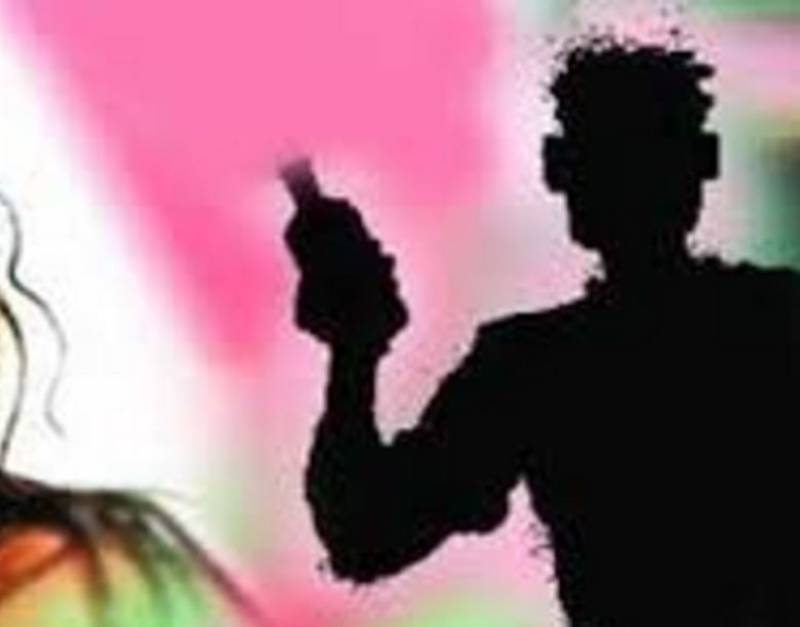 SAHIWAL (Staff Report) - A man attacked his uncle's family with acid after they rejected his marriage proposal for their daughter in Chak 112 village in Chichawatni, the police officials said.

According to media reports, the accused, Ashfaq, wanted to marry the daughter, of his uncle Muhammad Sharif, however, the proposal was refused. At which, he threw acid on the family of his uncle, injuring Muhammad Sharif along with two children and three women present at the house.

The severely burnt family members were rushed to the D.H.Q hospital Sahiwal where they are undergoing treatment, while the suspect is still on loose.

It is also worth mentioning here that Pakistan witnessed over 800 acid attack incident in 2015 alone. 65% of these cases were reported in Punjab.

Meanwhile, Chairperson Acid Survivors Foundation Valarie Khan is of the opinion that poor prosecution of such cases and expensive treatment of the victims in Pakistan are the reasons behind increasing number of acid attacks.

The conviction rate for acid attackers is recorded to be only 35%, which means that remaining 65% of the victims are not getting the due justice in the Pakistan, Khan added.