WATCH: Swedish director makes the longest movie in the history of cinema 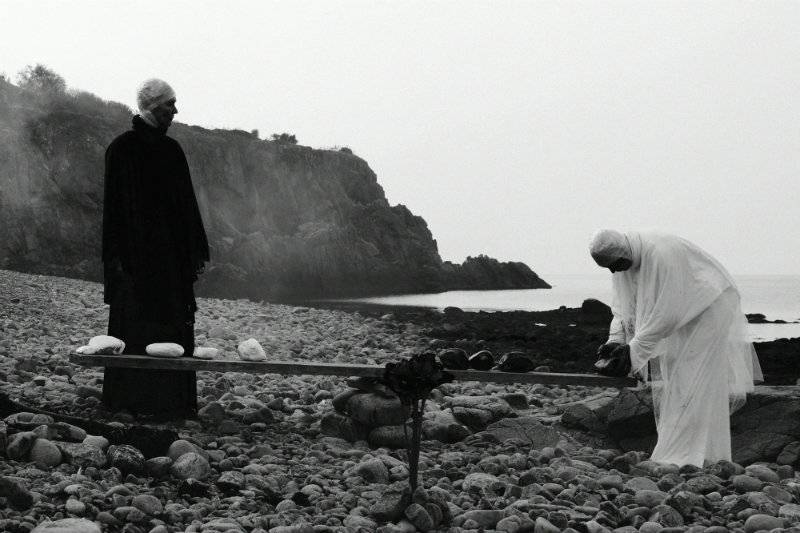 STOCKHOLM - A Swedish director has created his masterpiece - a 720-hour movie - that will be the longest film in the history of cinema .

‘Ambiencé’, the epic 720-hour work of art of Anders Weberg , will be screened simultaneously on all continents, for one time only.

After the one-time screening, the director plans to destroy all copies, so that it can never be screened again. 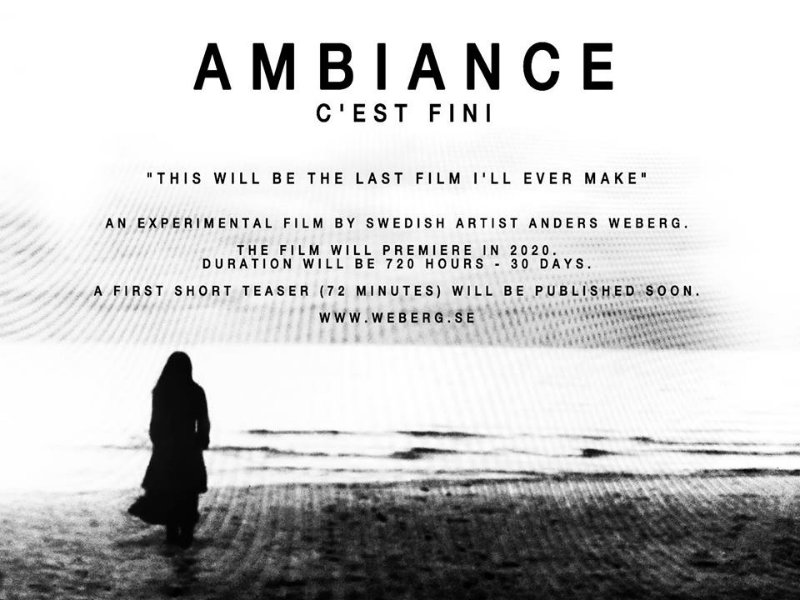 After working in the field of visual arts for over two decades, Anders Weberg plans to end his career in 2020. But he wants to go out with a bang, by creating the longest film in the history of cinema .

Weberg claims that his masterpiece is not a “scripted, dramaturgical piece”.

“My process is that I collect glimpses of light with the camera and take that with me into the computer where the real work begins, taking all these glimpses and arranging and rearranging them into a flow that I feel represents the emotion I try to express,” the director writes. 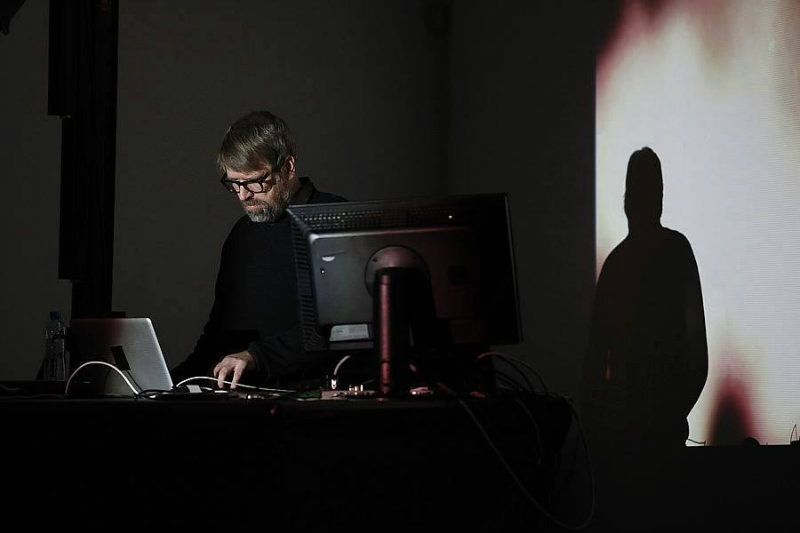 “There is a lot of post production behind it where I run all the captured material through numerous processes. I use After Effects for that part, so this will be for sure an ephemeral experience and the only thing that will remain is the memories of the little bits and parts the viewer got to see.”

To set a new record for the longest film ever made, Anders Weberg needs to beat 2011’s Modern Times Forever, which lasts a respectable 240 hours. Technically, he has already done it, as last year he revealed that he had already filmed 400 hours of Ambiencé , claiming that he was in a good position to finish it by the scheduled date. He still has a ton of work ahead of him, though. 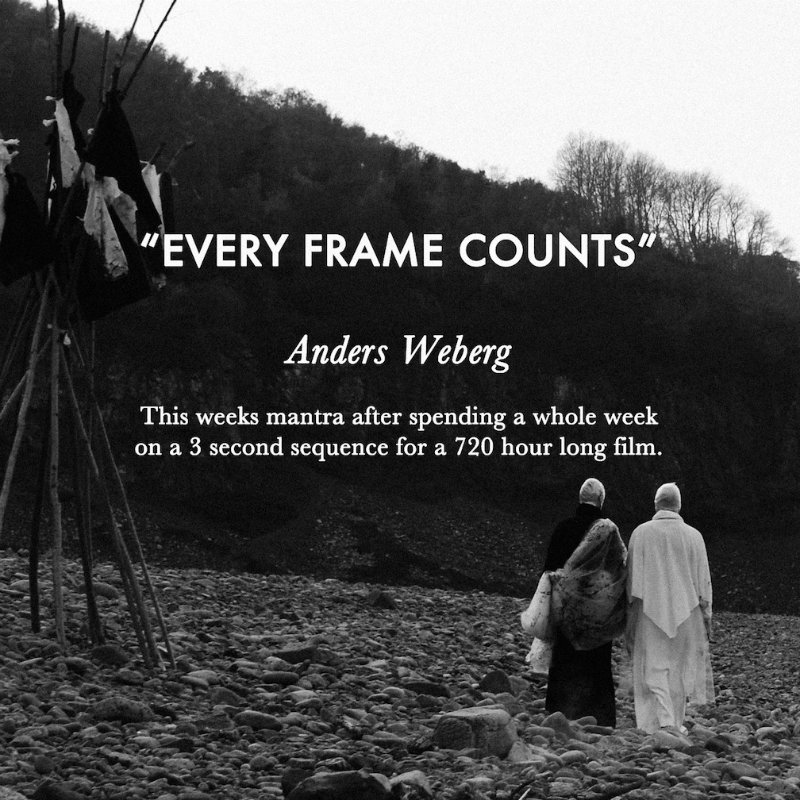 To give his audience a taste of what they can expect by watching the longest film in history, the Swedish artist has been releasing trailers since 2014.

The first lasted only 7 minutes, which was way too short for a 720-hour film, but in 2016 he released a new trailer, this one 7-hours-long.

In 2018, he plans to release the final trailer, which will take 72 hours to watch from start to finish.

Ambiencé will feature around 100 actors, some of which Weberg has worked with in the past and some contracted only for this movie , but it may have no dialogue at all.

The director say he hasn’t put in any dialogue in the over 400 hours he’s made so far, and may skip it for the entire thing.

Stay tuned until next year!