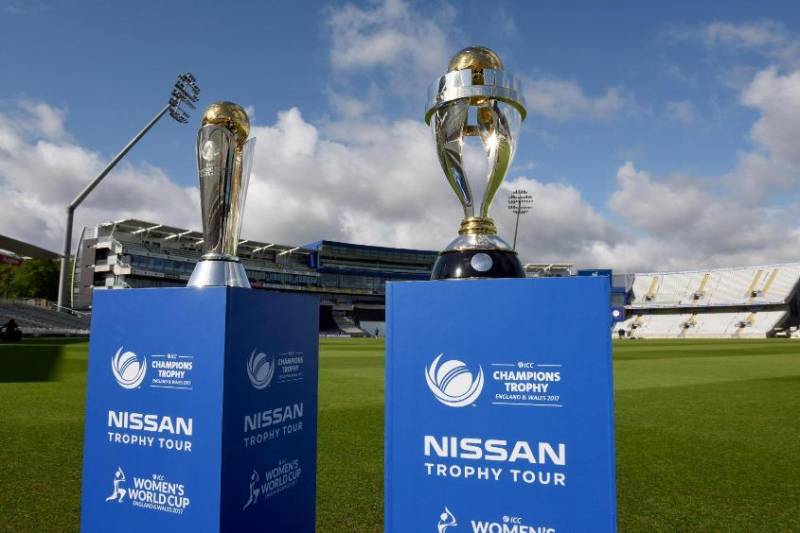 LONDON - The ICC Women's World Cup 2017 begun in England from June 24. The first match played between New Zealand and Sri Lanka in Bristol. However, Pakistan opened his account against South Africa on June 25.

What's the format of the mega event?

Total 8 top teams will participate and contest against each other in 28 matches with final scheduled to take place on July 23 at London’s historic ground, Lord’s. The teams have been divided into two groups and two sides that will top the table will make it to the semi-finals. The first World Cup was held in 1973 in England – two years before the first men’s World Cup. Of the 10 tournaments to date, Australia have won an incredible six titles, with England (3) and New Zealand (1) the other winners.

The International Cricket Council (ICC) announced that the winning team will bag a handy prize money of USD 660,000.  The runner-up will win USD 330,000 and the losing semifinalists will bag USD 165,000 each. However, the teams which will leave the tournament after the group stage will get USD 30,000 each. Noticeably, each win in the group stage will coincide with a USD 20,000 in the bag for the winning team.

In Pakistan, PTV Sports and Ten Sports will be providing coverage. Moreover, Daily Pakistan will present exclusive live streaming throughout the tournament.

Captain Sana Mir will again lead the ICC's 7th ranked team Pakistan with both bat and ball. One of only seven women worldwide to have scored 1000 ODI runs and taken 100 ODI wickets, her frugal off-spin will go a long way to frustrating opposition batters, while her team will look to her for plenty of middle-order runs. Her 12 years of experience in international cricket will be invaluable to Pakistan’s younger squad members and help instil confidence against higher-ranked opposition.

Bismah Maroof, Pakistan’s highest-ranked ODI batter has a strong record in English conditions, having two half-centuries and averaging 46 in the UK. The left-hander has scored more than 2,000 one-day runs in her 11-year international career thus far.  A young gun to keep an eye on is 19-year-old left-arm spinner Nashra Sandhu, who has made a splash in just five ODIs, taking nine wickets and frustrating batters with her tight, economical bowling.

All matches to be played on 2:30pm Pakistan Standard Time (PST)