Adnan Sami asks Pakistanis to 'get over' victory against India 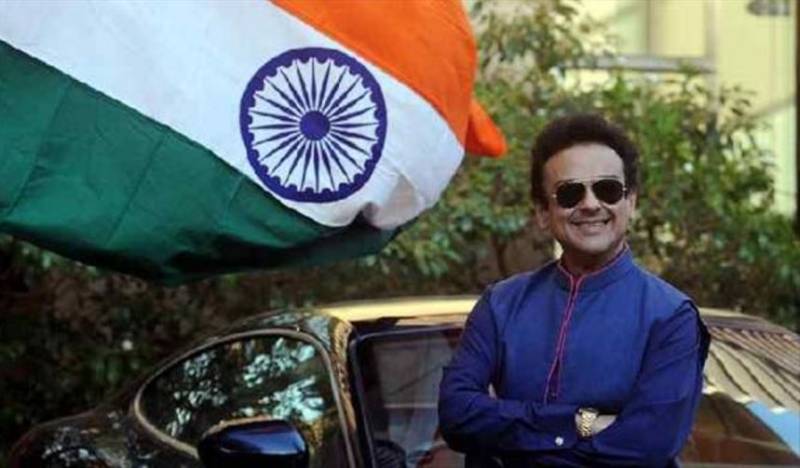 Ever heard of an old saying “Avarice increases with wealth”? Well, Adnan Sami has just proved the saying by relegating to some unthinkable levels once again.

Former Pakistani national Adnan Sami has once again deprecated his former fellow countrymen by asking them to 'get over' the ICC Champion victory as 'it was only a game'.

It's just a game folks... Get over yourselves!😂

Pakistan became the ICC Champions on Sunday after playing against India in the finals. Since then Pakistanis have been celebrating on social media.

Adnan Sami indirectly tells Pakistan on Twitter to stop celebrating victory against India as it was only a game.