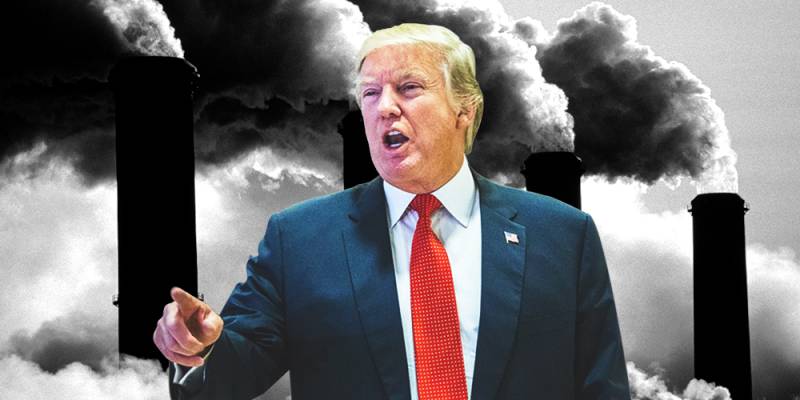 The U.S. Congress held many debates and discussion session where different issues, including increasing drone strikes, halting aid to Pakistan, etc were raised. Some officials were of view that Pakistan was still an important ally of US' counter-terrorism efforts, while others asked for cutting ties with Pakistan.

It was also demanded that Islamabad should be labelled a state sponsor of terrorism, besides abandoning military and economic support to Pakistan. Some said  that status of a non-NATO ally, given to Pakistan for cooperating in US-led 'war on terrorism, should be taken back.

Meanwhile, US officials said that they did not want to sever ties with Pakistan. adding that precise action to be announced soon after administration finishes a regional review of the strategy on Afghanistan.

“The United States and Pakistan continue to partner on a range of national security issues,” Pentagon spokesman Adam Stump said.

The Congress discussions alone suggest a shift toward a harder approach to eliminate alleged safe havens in Pakistan that have been part of deteriorating Afghan war.