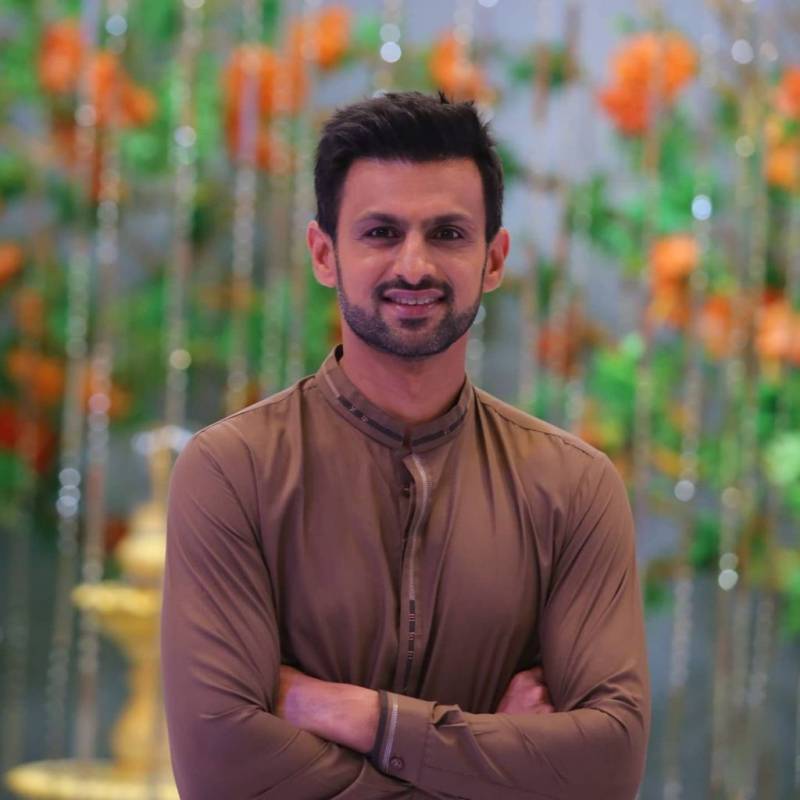 Pakistani cricketer Shoaib Malik has a massive fan following and the sportsman is always in the spotlight since fans adore him.

Apart from his match-winning performances, Malik is a great dancer and he just showed a glimpse to the world when he was invited to talk show  Time Out With Ahsan Khan alongside Sonya Hussain recently.

In one of the segments, Shoaib surprised the audience with his dance moves and he had some great steps up his sleeves which left the audience pleasantly surprised.

Netizens praised him for dancing so well and also said that the 39-year-old was super fit and energetic.

Also, during the show, Sonya and Shoaib who are friends shared a hilarious incident where Sonya's mother believed that Malik would be the perfect son-in-law.

Delving into details about the day, Sonya reminisced about her mother’s reaction when she met the cricketer for the first time and needless to say it was quite hilarious.

”When Shoaib came to my place, my mother liked him for me as a partner and started texting me that he is so cute and she liked her." She further revealed that her parents are so detached from social media that they were unaware that Shoaib is already married to tennis star Sania Mirza and has a son.

Earlier, Shoaib became a prominent part of Ramadan transmissions. Moreover, he was one of the captains of the Jeeto Pakistan League and represented Multan.

Sonya Hussyn and Shoaib Malik were spotted in the show “Time Out With Ahsan Khan” recently and the duo sat ...