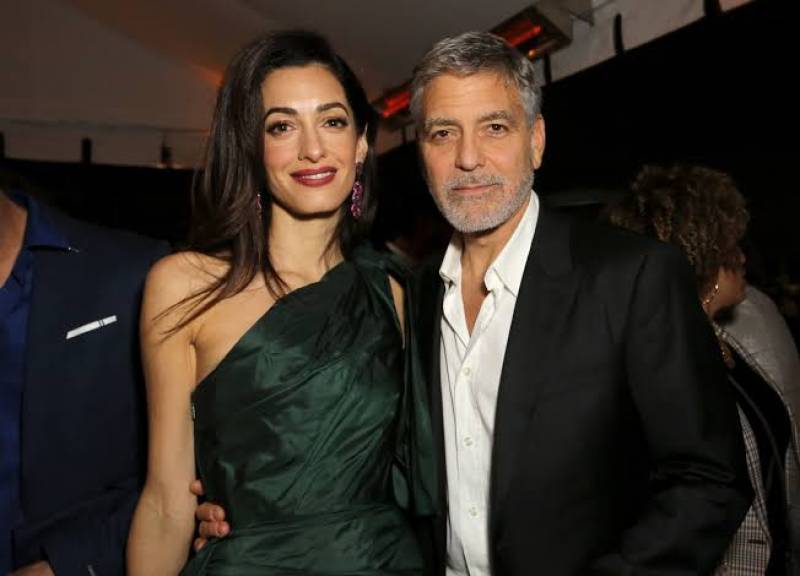 Regarding the suspicion of many, it turns out that George Clooney is definitely the generous type. In 2018, there were numerous rumors that the Hollywood actor was gifting his 14 close friends a million dollars. The 59-year-old actor has now confirmed the longstanding rumor that he actually did come out to help some of his closest friends after he came into a truckload of cash. The actor gifted 14 of his friends $1 million each after his film ‘Gravity’ became a massive hit at the box office.

In a recent interview with GQ, Clooney said that he had just met his now-wife Amal at the time and didn’t really have anyone but his friends to thank for his massive success, so he expressed his gratitude by handing them bags full of cash. Moreover, he also said, “I thought, what I do have are these guys who’ve all, over a period of 35 years, helped me in one way or another. I’ve slept on their couches when I was broke. They lent me money when I was broke. They helped me when I needed help over the years. And I’ve helped them over the years.” He further added, “I thought, you know, without them, I don’t have any of this. And we’re really close, and I just thought basically if I get hit by a bus, they’re all in the will. So why the f--- am I waiting to get hit by a bus?”

Clooney went on to explain how he pulled off the grateful stunt. He said that he went to a place in Los Angeles where it is possible to procure ‘giant pallets of cash – without explaining where it is, or how he came to know about such a place.

Driving a rented van with ‘Florist’ writer on the side, the actor picked up $14 million in cash and went it back to his house along with his assistant and two security guards ‘who were s****ing themselves.’

He packed $1 million back at the house – which he said isn’t as much as you think it is, weight-wise – 14 Tumi suitcases, and invited his friends over.

When they arrived, Clooney sat them down in front of a map with all of the locations he has been to and all of the things he has seen because of them marked on it.

‘How do you repay people like that?’, he recalled telling them, before saying – ‘How about a million bucks?’