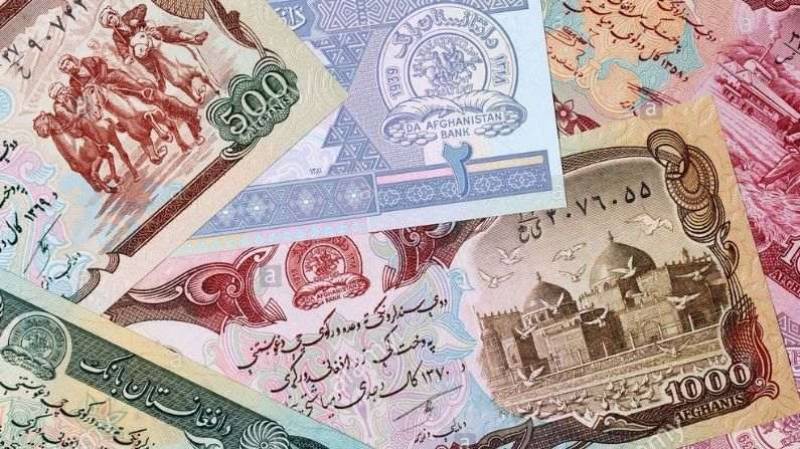 KABUL – The Taliban-led Afghanistan government has announced to start paying the overdue salaries of government employees from Saturday.

Thousands of Afghan government workers are waiting for their salaries for last three months, one the major crisis the Taliban are facing since the regained power in mid-August.

"The finance ministry says that, starting today, the past three months salaries of all government workers and staff will be paid totally," Taliban spokesman Zabihullah Mujahid said on Twitter.

The spokesperson did not share the details about the source of funds.

After the movement ousted Ashraf Ghani’s government, foreign reserves worth billions of dollars of Afghan government parked abroad in the United States and Europe were frozen, adding woes to the economic crisis of the country.

Earlier this week, the special envoys of Germany and the Netherlands held a meeting with the Taliban in Kabul where the foreign official expressed willingness to extend aid to clear the salaries of health and education workers.