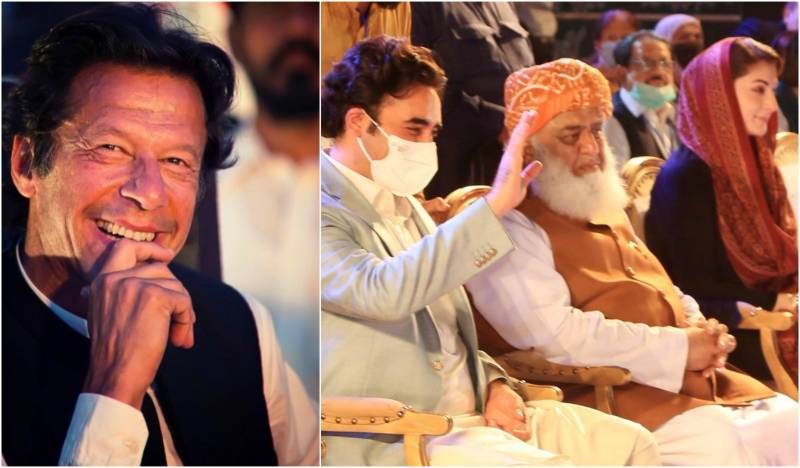 ISLAMABAD – Senator Faisal Javed in a video shared by him on Twitter said PTI government is not bothered by opposition flop programmes.

He said The PTI government is not affected by public rallies; in fact, we are enjoying them, our government isn't influenced by open meetings, we are appreciating them. PM Imran Khan is additionally appreciating these failure projects of the Opposition. PDM’s can hold as many rallies as they want, he added.

The senator made the statement while taking part in a discussion on the Pakistan Democratic Movement’s (PDM) anti-government rallies in the Upper House of Parliament.

They all have joined hands against the PTI because they want only one thing from Imran Khan, and that is an NRO.PM Imran Khan has already made it clear to them that he will not give them an NRO "at any cost", he said.

Bashing at the opposition gathering, Senator claimed opposition is not holding public rallies for the public interest: they are out on the streets to save their corruption and looted money.