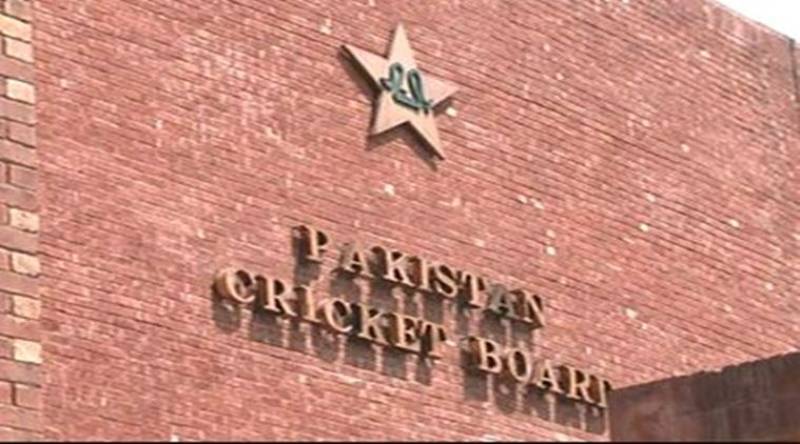 LAHORE – As many as 125 players and player support personnel belonging to six Cricket Association Second XI squads for the National T20 Cup were invited to their respective central stations on Sunday after they tested negative in their first Covid-19 tests.

They will undergo their second tests on 21 September under the supervision of the PCB medical team at their respective central stations, which are Lahore’s Hotel PC for Central Punjab, Khyber Pakhtunkhwa, Northern and Southern Punjab, and Muridke Country Club for Balochistan and Sindh.

Earlier on Saturday, all players and player support personnel of the six Cricket Association First XI sides, who were invited to their respective central stations, tested negative in their second COVID-19 tests.

They will now enter the bio-secure zone today in which they will be able to roam and interact with each other freely. Balochistan and Sindh, who were stationed at Lahore Country Club Murdike, will travel to Multan’s Ramada Hotel in team buses to join the other four sides.

From tomorrow, Sunday, the six teams will begin their training at the Multan Cricket Stadium and Inzamam-ul-Haq High Performance Centre to prepare for the National T20 Cup, which commences from 30 September.