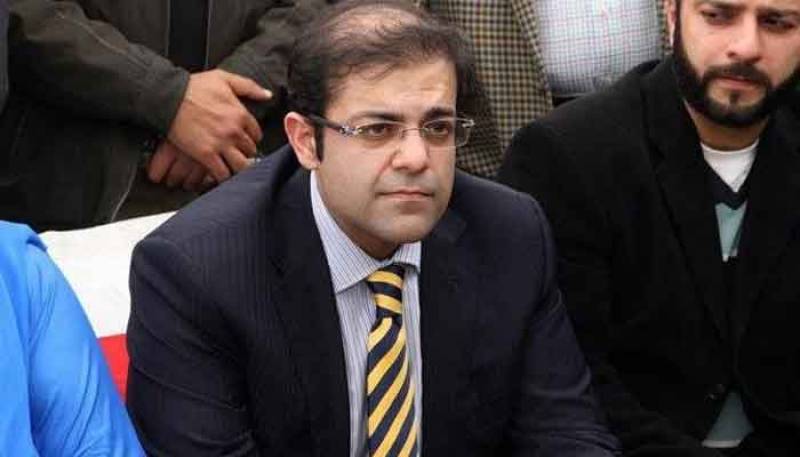 LAHORE - Salman Shahbaz has been summoned by FIA Lahore for questioning about massive deposit transactions allegedly he made to an his employee’s account.

Salman, the son of PML-N President Shehbaz Sharif, has been asked to present in person on September 25 at the FIA office.

He has already been sent a summons with the questions. One of the topics he will be questioned about will be an Rs9.2 billion deposit he made into an employee’s account.

Salman, also known as Suleman, already has warrants out for his arrest in a money laundering case.