Mathira claps back at trolls with an explosive statement: ‘Don’t be jealous, I’m all natural’ 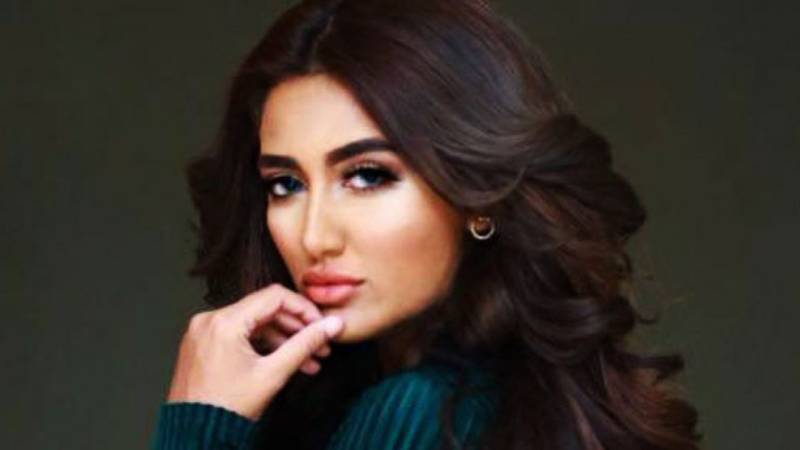 The bold and beautiful Mathira is always under public scrutiny over her nose-diving into a plethora of controversies and her brazen nature and witty humour.

As she continues to challenge the rigid norms, this time around the model-host did not shy away from making an explosive remark on the plastic surgery controversy that is often associated with her.

Clapping back at trolls, Mathira asked them not to get jealous as she addressed the claims of all those who call her 'plastic.'

"I have to say something that a lot of people say that I have done some sort of things," Mathira began.

The star went on to reveal that a lot of people say that she has undergone plastic surgeries, implants.

Her message to all these people is: 'Don't be jealous, I'm all-natural." Mathira then signed off by sending flying kisses to her followers.

As soon as the video circulated on social media, the keyboard warrior sprung up to bash Mathira and called her statement 'fake'. 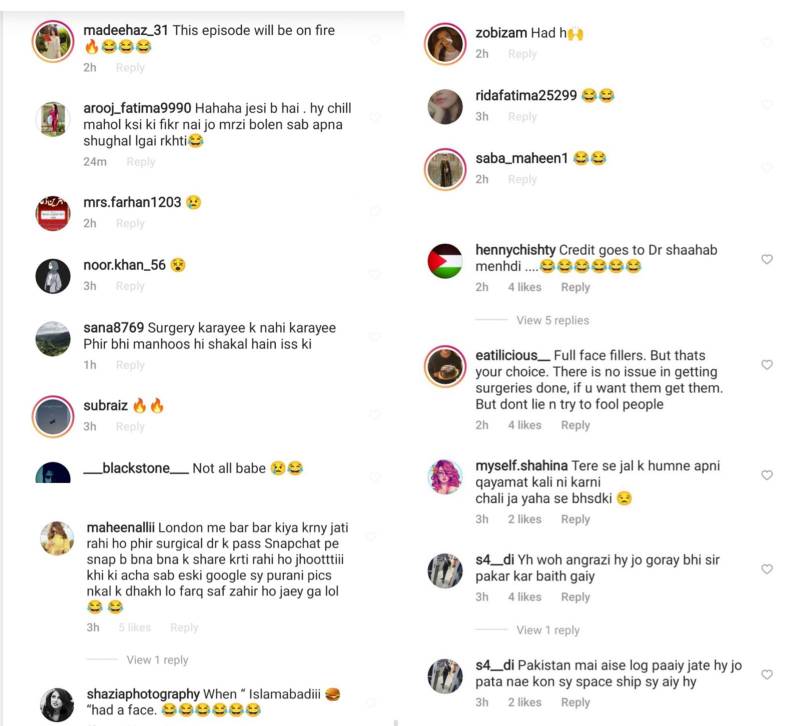 The BTS clip circulating on the web is from the famous talk show Time Out With Ahsan Khan. Even though the episode starring Mathira is yet to be released, the netizens are already curious about the bombshell statements.

The bold and beautiful actor-host Mathira have deleted all her photos and videos from her social media handles. The ...