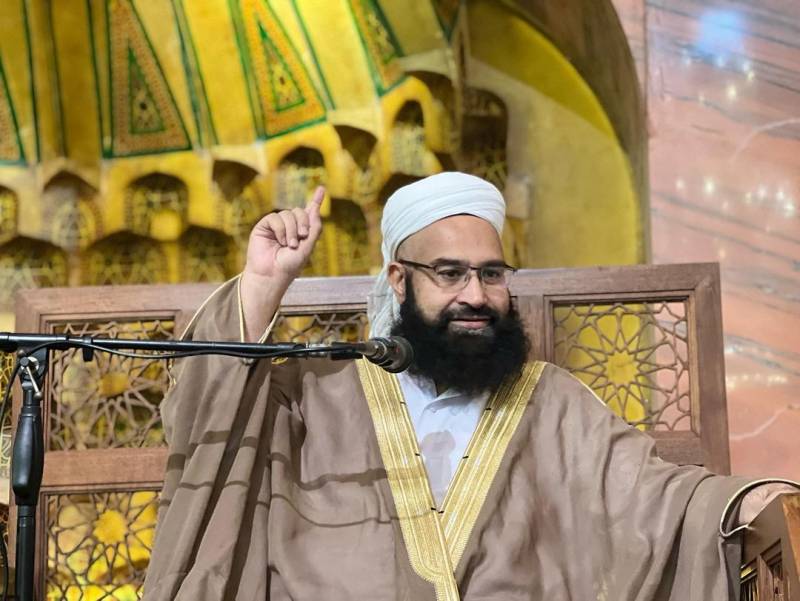 LAHORE – Noted Pakistani cleric and former assistant to the prime minister, Hafiz Tahir Mahmood Ashrafi has been removed from the post of Muttahida Ulema Board chairman, it emerged on Monday.

In a notification, the Auqaf and Religious Affairs department said Ashrafi has been de-notified from the post with immediate effect following the approval of Punjab Chief Minister Pervaiz Elahi.

Sunni Ittehad Council Chief Sahibzada Hamid Raza has been appointed as the new chairman of the ulema board, the notification reads.

Officials did not mention the reason behind Ashrafi’s removal however reports in local media claimed that he was removed for not commenting against Federal Minister Mian Javed Latif, and Information Minister Marriyum Aurangzeb, who were booked for allegedly inciting violence and religious hatred against ousted prime minister Imran Khan.