Resham embarks on 'a new beginning' to make Pakistan cleaner 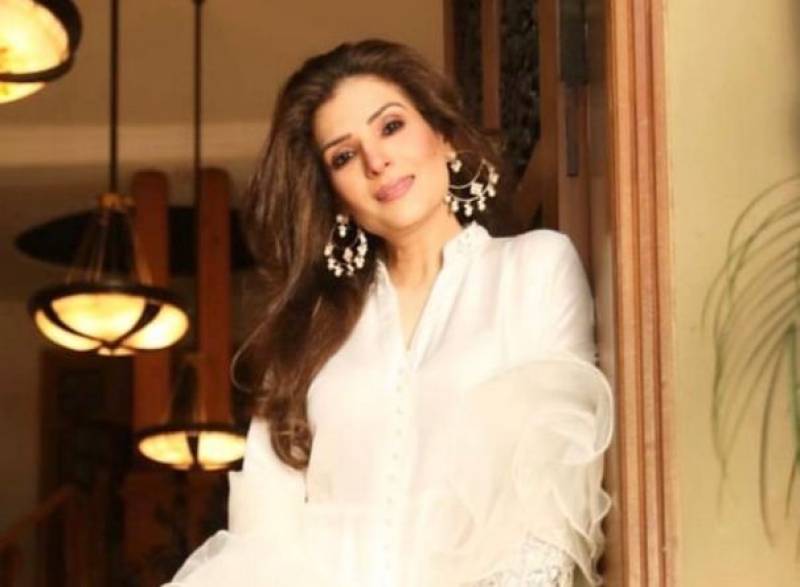 After apologising following online trolling for dumping plastic alongside meat in flood water, veteran actor Resham has shared a video of herself picking up trash to make amends for her previous mistake.

The harsh backlash Resham faced turned out to be a “steep learning curve” for her. After two formal apologies, the actor wanted to give back with more than just words.

Taking to Instagram, the Naagin actor shared another video which shows sees her picking up trash from the streets as she pens a heartfelt note.

“The last few days have been a steep learning curve for me and I want to thank everyone, especially my well-wishers, who sought to guide me and correct me, using kindness and love, instead of condemnation for the sake of personal clout,” her caption began with some context behind what informed her “litter cleaning initiative.”

She further added how she hopes her actions will soothe her fans. “Pakistan is our home and it is right that we should keep it clean. So what better way to demonstrate this than through an example? I took part in a litter cleaning initiative which I hope will go some way to soothing any hurt that I may have inadvertently caused you and our people. Let’s make Pakistan cleaner and kinder. Sending you all my warmest wishes. This is a new beginning for me and for us all.”

Earlier, after facing severe backlash, the Lollywood diva shared an apology video for throwing plastic wrappers in the water after feeding fish.

The aforementioned video shows Resham throwing meat, bread and plastic waste into a river on her way to Charsadda has drawn massive backlash online, with people calling out the actor’s actions.

After facing severe backlash, Lollywood diva Resham has shared an apology video for throwing plastic wrappers in the ...