KP mulls to set up industries in jails 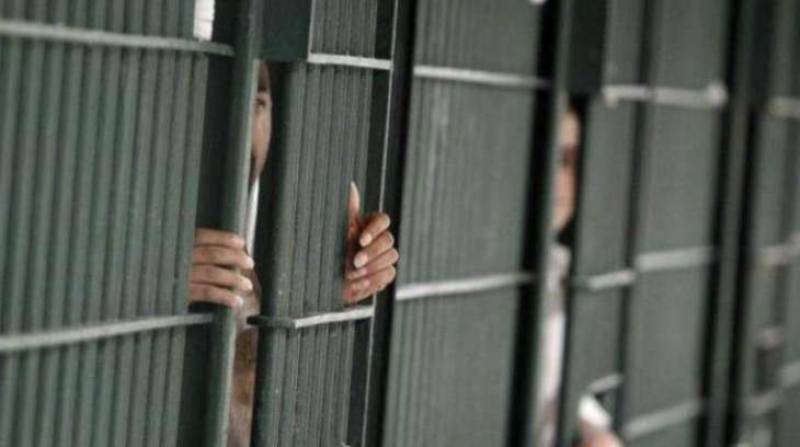 PESHAWAR – The Khyber Pakhtunkhwa government was mulling to set up industries in three main prisons of the province as part of Jail reforms to make the inmates useful and skilled citizen of the society, said Special Assistant to Chief Minister for Prisons Taj Mohammad Khan on Friday.

During his visit to District Jail Chitral along with Inspector General Prisons Masood ur Rehman, , MPA Hidayat ur Rehman and former MPA Anwar Khan, he said that as per the vision of Prime Minister Imran Khan, the provincial government was working for comprehensive reform agenda to make inmates useful citizen of the society on their release.

He said the purpose of setting up industries at three main jails including Peshawar, Haripur and Mardan was to impart vocation training among the prisoners so that they could take care of their family after completing the sentence period.

He said that the PTI government believed in practical work rather hollow slogans, adding that for the first time in the history of KP province, the government had started work on jail reforms.

He said the provincial cabinet had already given formal approval of setting up of industries in the prisons, adding the prisoners who would work in the industry would get monthly stipend to take care of their family.

In the second phase, the industry would be installed at Haripur jail, the CM's aide said and added that soon the people would start feeling the positive output of jail reforms.

Later he visited Chitral Jail and checked all facilities and arrangements for the prisoners. He appreciated Jail Superintendent Riaz Ahmed over the available facilities.

He said that soon the ban of meeting with prisoners due to COVID-19 threat would be lifted.

He said the government was considering construct a sub-jail in Upper Chitral and soon work would start on the project.

On the occasion, he approved a heating system at the jail for the winter season. He also met with female and juvenile inmates and asked about their problems. He also planted a sapling in jail premises as part of monsoon tree plantation drive.

The CM's aide also visited the district Jail in Dir Upper and reviewed the available facilities.