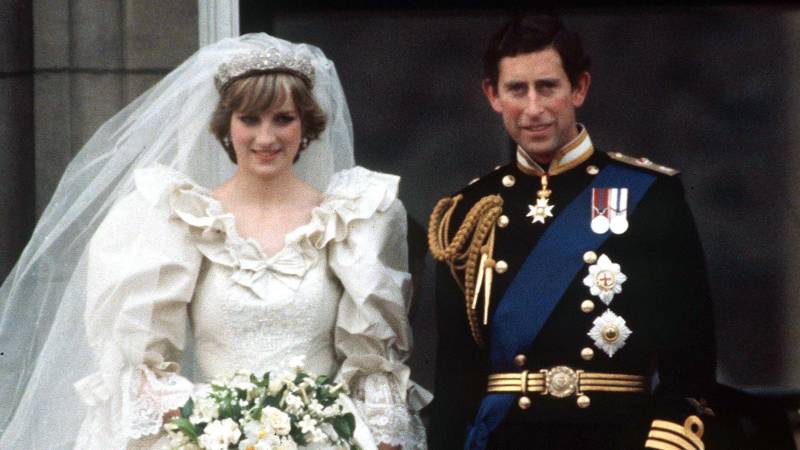 SAN DIEGO - Titled 'Diana' and helmed by writer-lyricist Joe DiPietro and songwriter David Bryan, the duo who earned a Tony for their musical 'Memphis', a Princess Diana musical is pening in the 2018-2019 season at La Jolla Playhouse.

According to reports, the musical is set back in the year 1981, before the royal wedding. It is directed by Christopher Ashley (Come from Away). The theme of the musical is based on three M's - namely media, marriage, and modernity.

"Following her fairytale union, Princess Diana faces a distant husband, an unmovable monarchy and constant media scrutiny," said Broadway.com. "But her unabashed honesty, modern perspective and gentle compassion galvanizes a nation, even as it threatens the royal family’s hold on England."

The dates for the play are yet to be announced.